This 1956 Chevrolet 210 Coupe is the apex of automobile excellence and a literal labor of Love – Alton Love, that is. Love acquired the vehicle in Dubuque, Iowa. The car had some dings and dents but was rust-free. “All I got was the empty shell of the body,” he said. “That’s all I started with.” Love spent the next 15 years building the car up to its full potential, work that would ultimately pay off big time as it went on to win numerous awards under his ownership.

Before all the awards and accolades, Love hauled the Chevy all over the country to get the best work done on all areas of the automobile – chassis, body, interior, paint, etc. Father-son team Al and Scott Bruns of Wisconsin built the chassis and did the body modifications. The breathtaking paint work was handled by Gary Uhas Paint Works in Cleveland, Ohio. “It’s the most beautiful paint,” Love said, accurately. “It’s just like a sunset. It fades from orange to purple.” 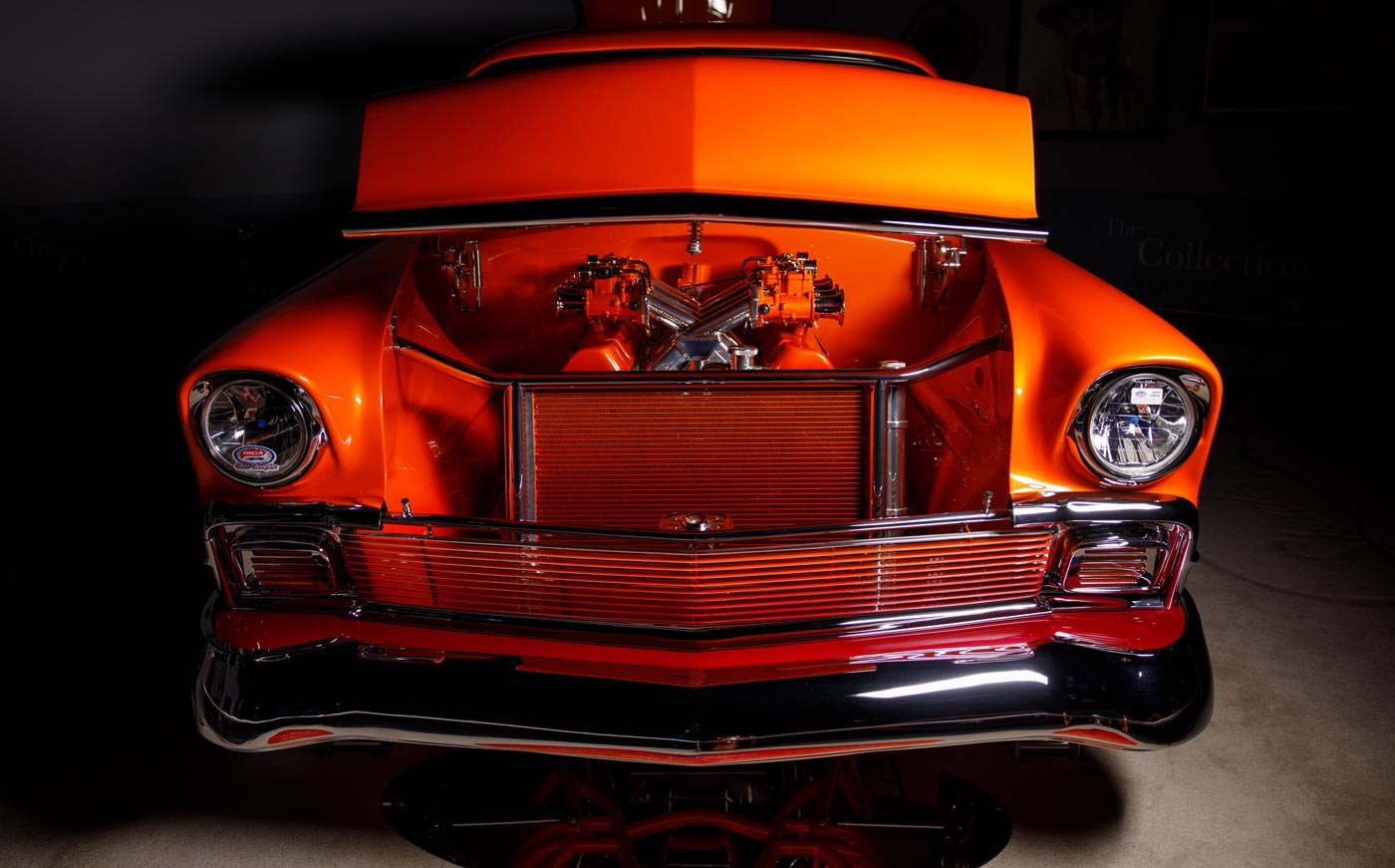 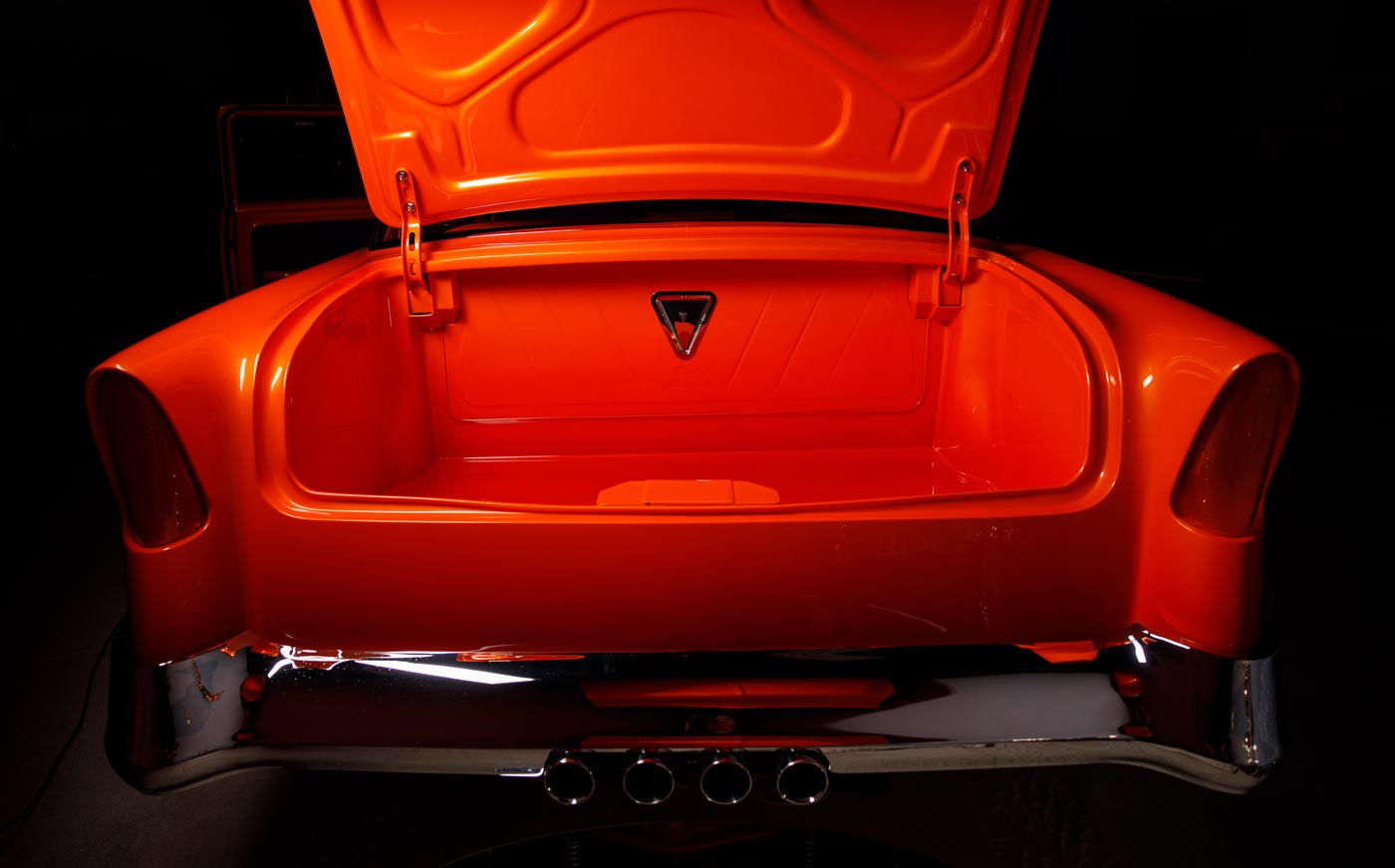 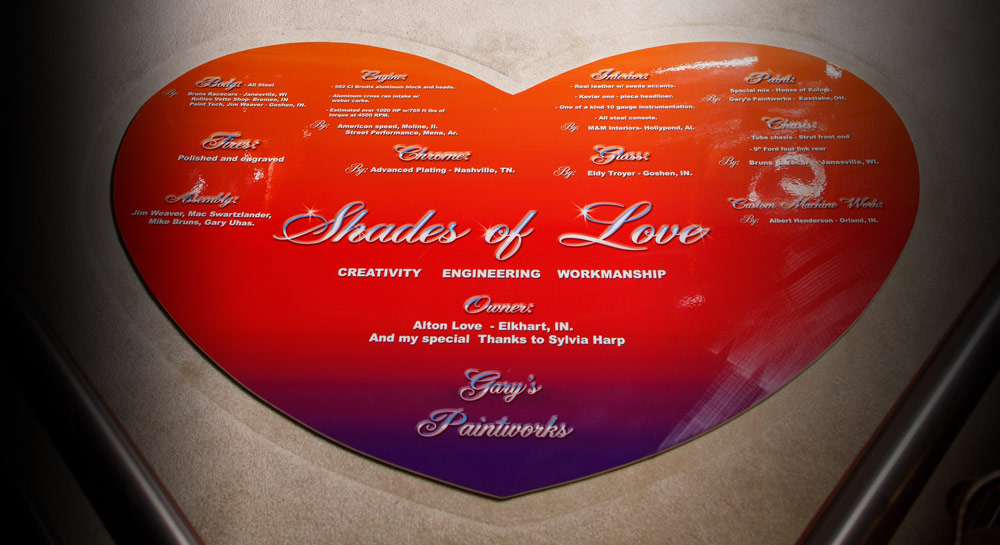 For the Chevrolet 210, less is more – at least as far as the name goes. Chevy shortened the production series number (2100) by one digit in order to capitalize on the 1950s trend toward numerical names for automobiles.

Dubbed “Shades of Love,” Alton Love’s ’56 Chevy had its official unveiling at the 2009 Detroit Autorama, where it earned placement in the “Great Eight” out of 50 or so vehicles also making their debut. For Love and his Shades of Love, the Detroit show kicked off a winning streak.

The short list of accolades for this antique automobile includes being an International Show Car Association Grand Champion in 2010 and 2011. The car won 12 best custom awards from 2009 to 2011, and in 2010 and 2011 it was named one of the Top Twenty best cars in the Carl Casper Custom Auto Show in Louisville, KY. Before the vehicle became part of The JBS Collection, Love showed the Chevy in Omaha, Houston, Atlanta, Indianapolis, and Philadelphia. “It’s been just about everywhere,” he said.

“I feel very blessed,” Love told The Goshen News in 2011. “The car has been built with a lot of love. Everyone who has worked on my car is like family.” 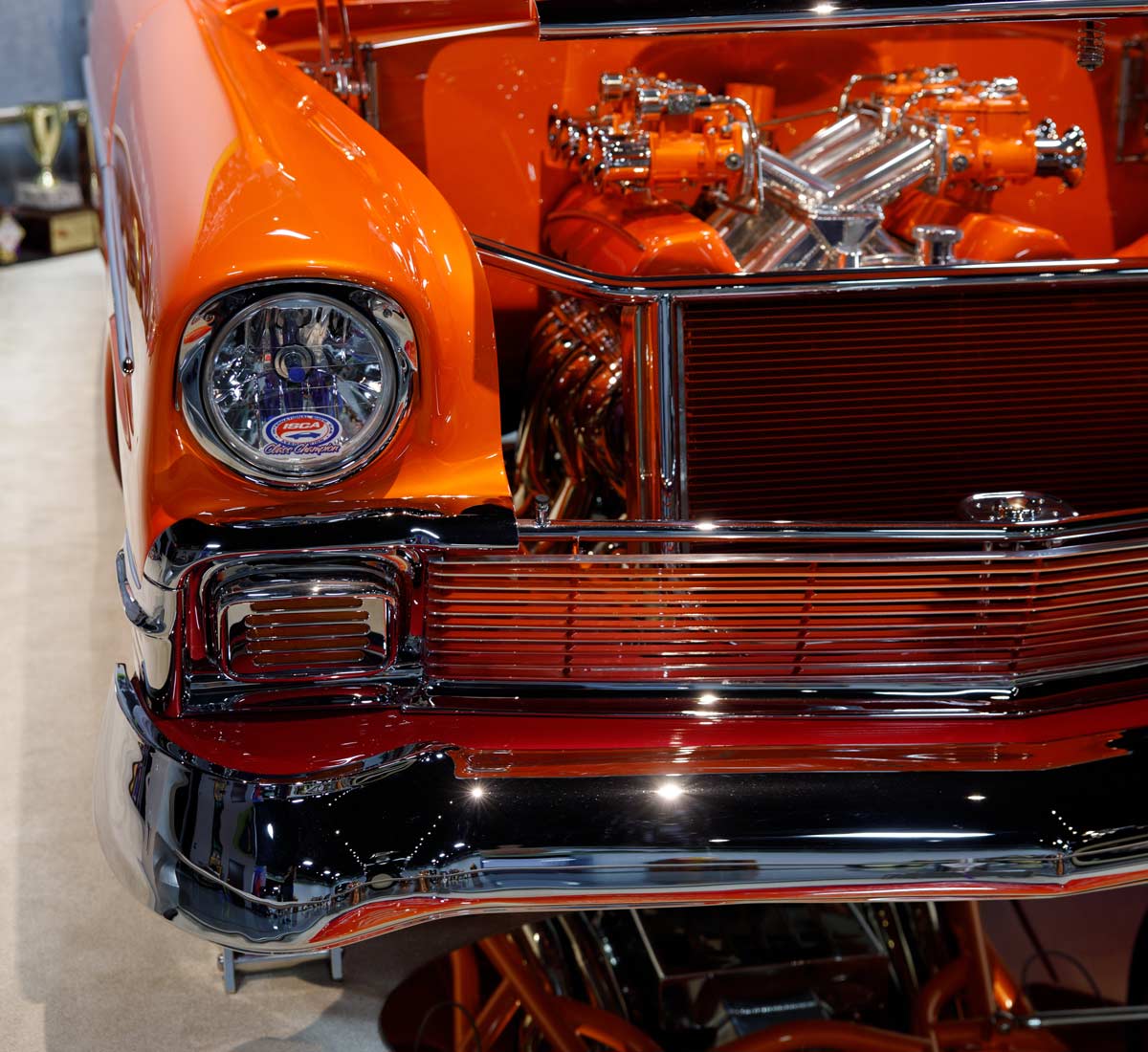 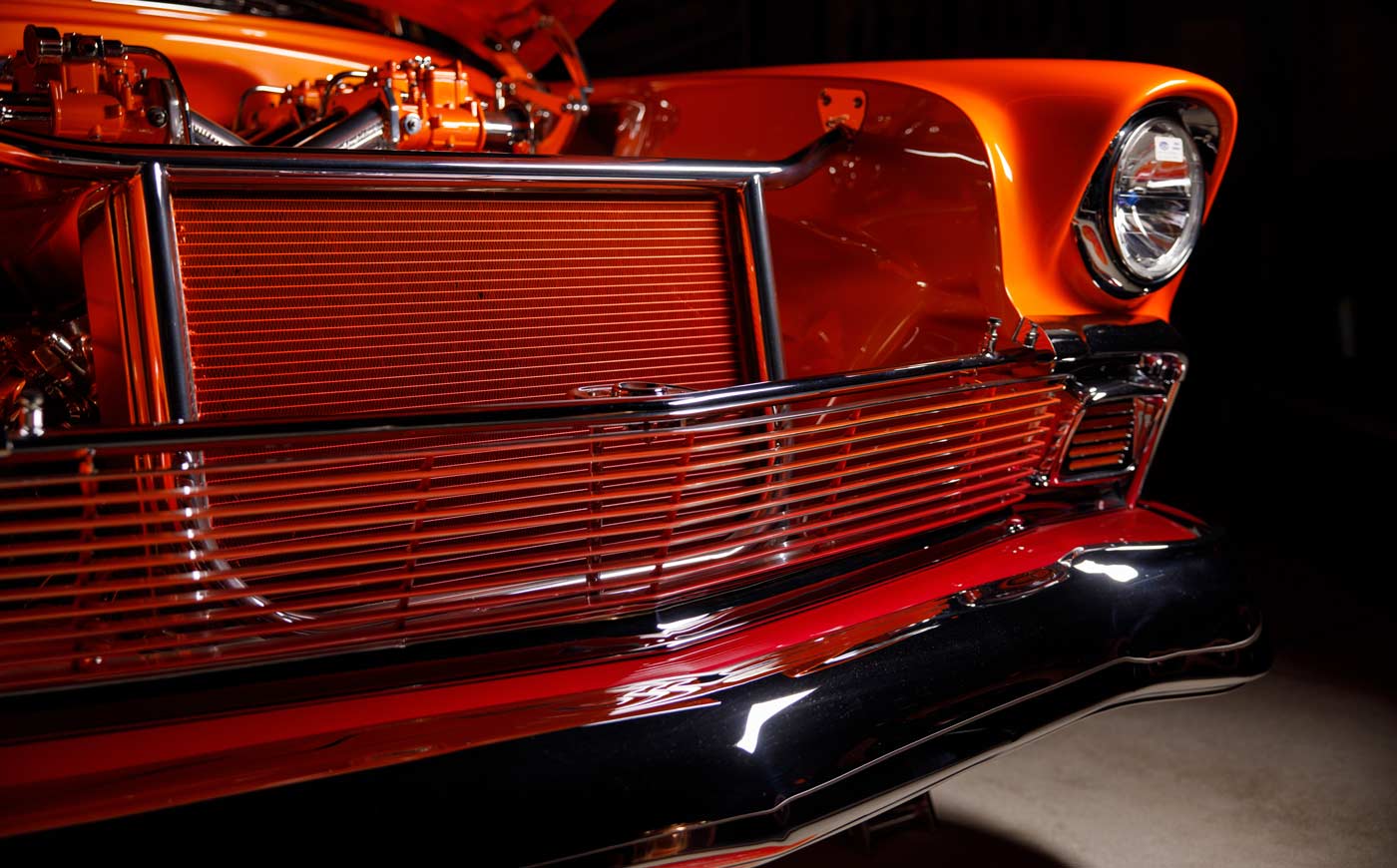 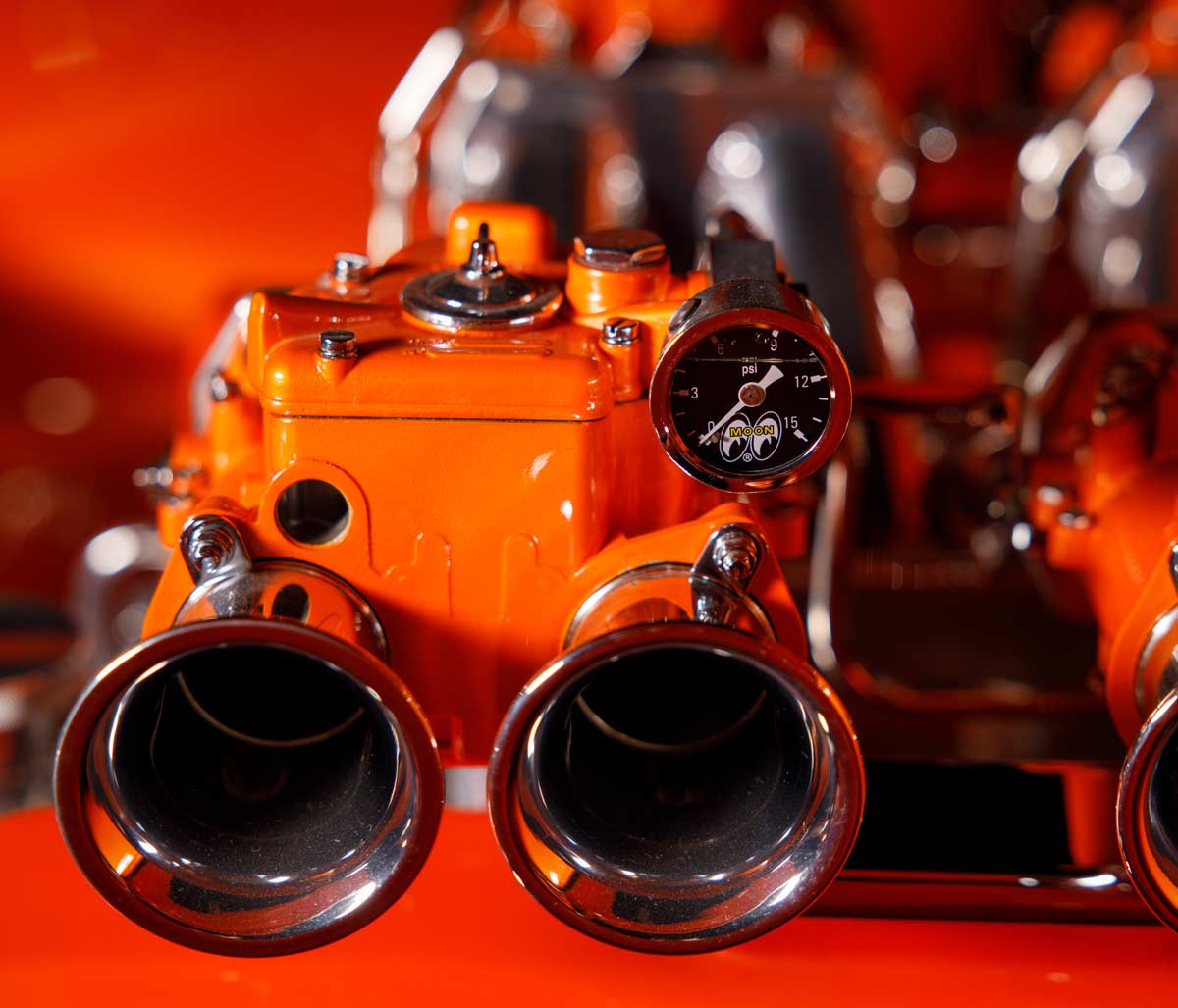 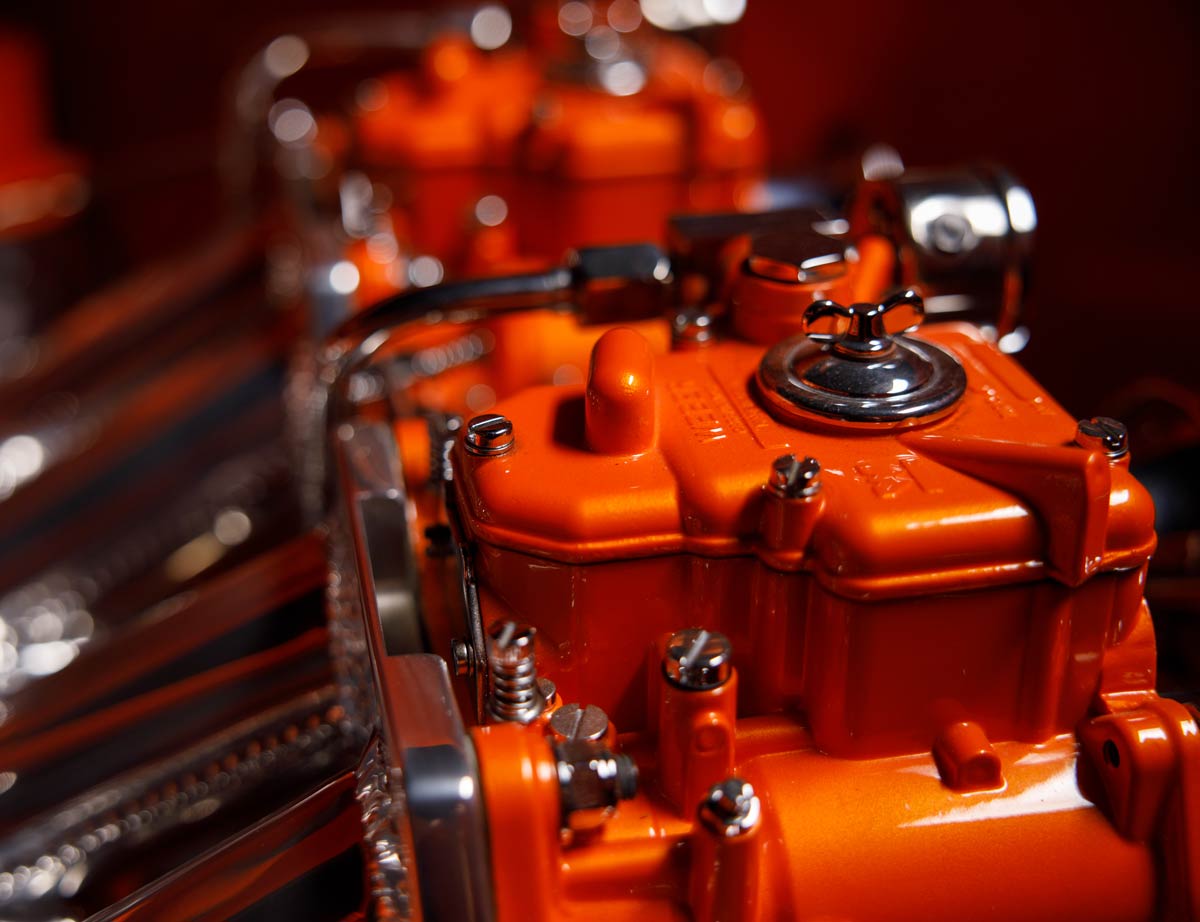 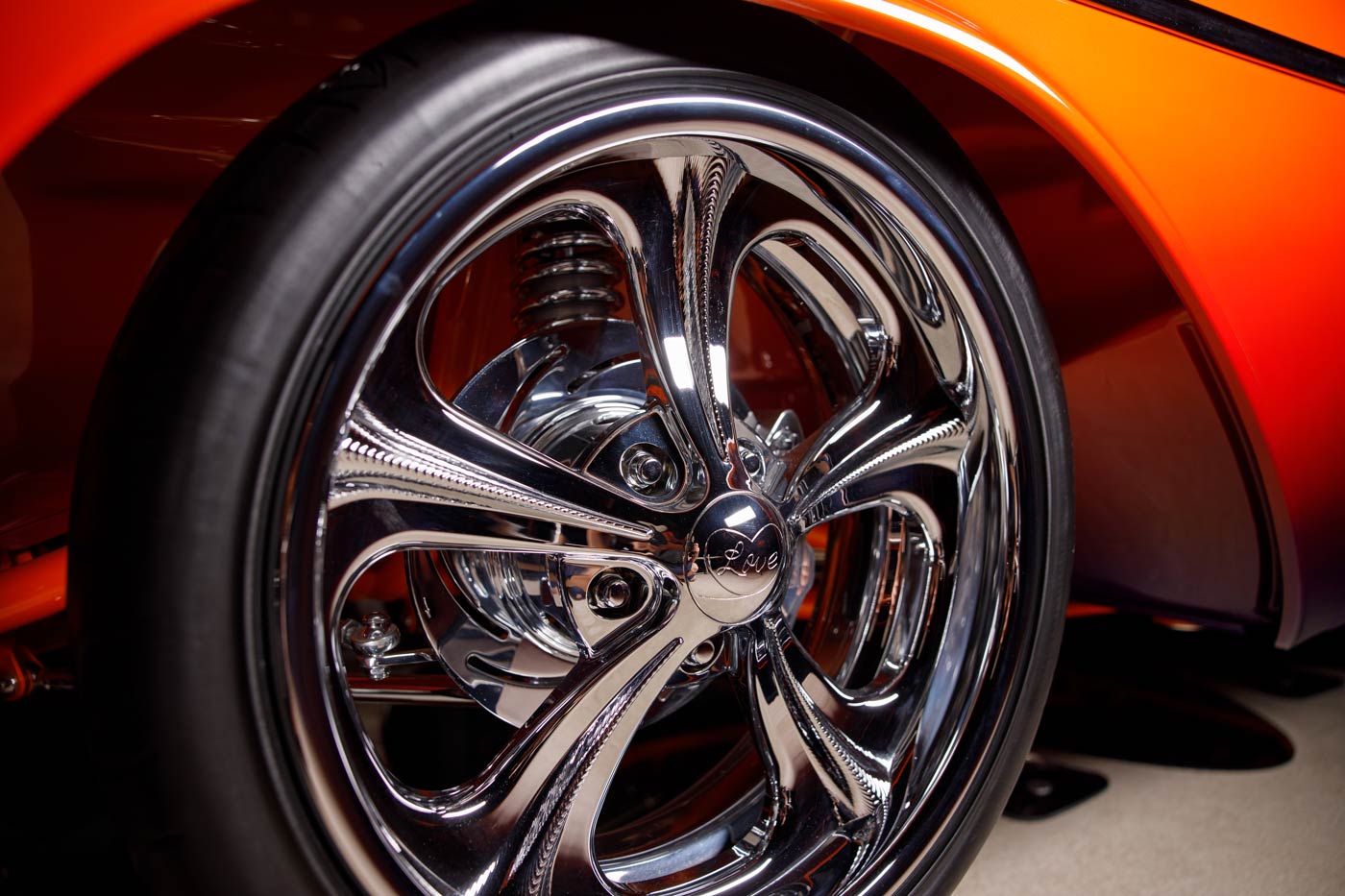 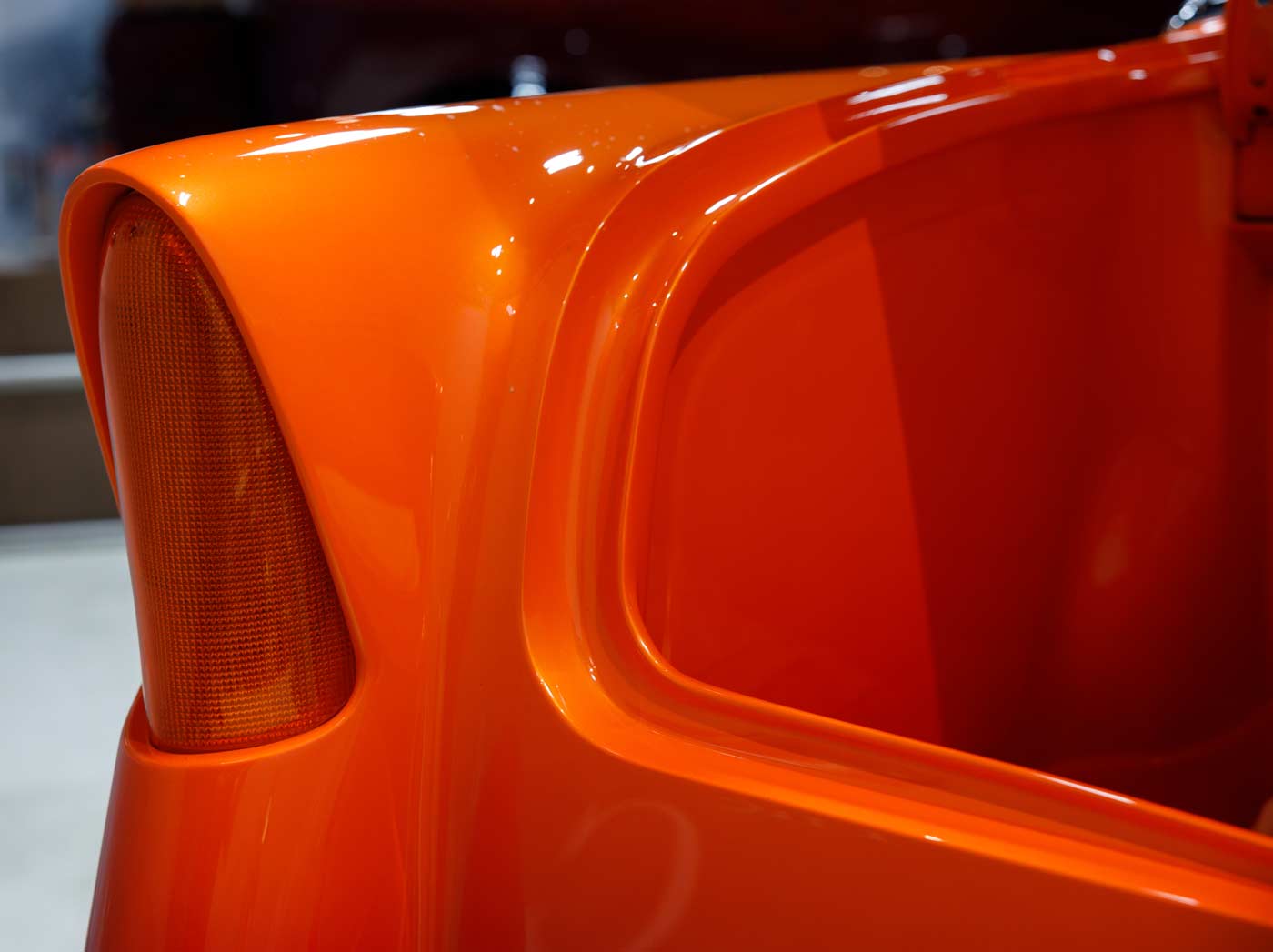 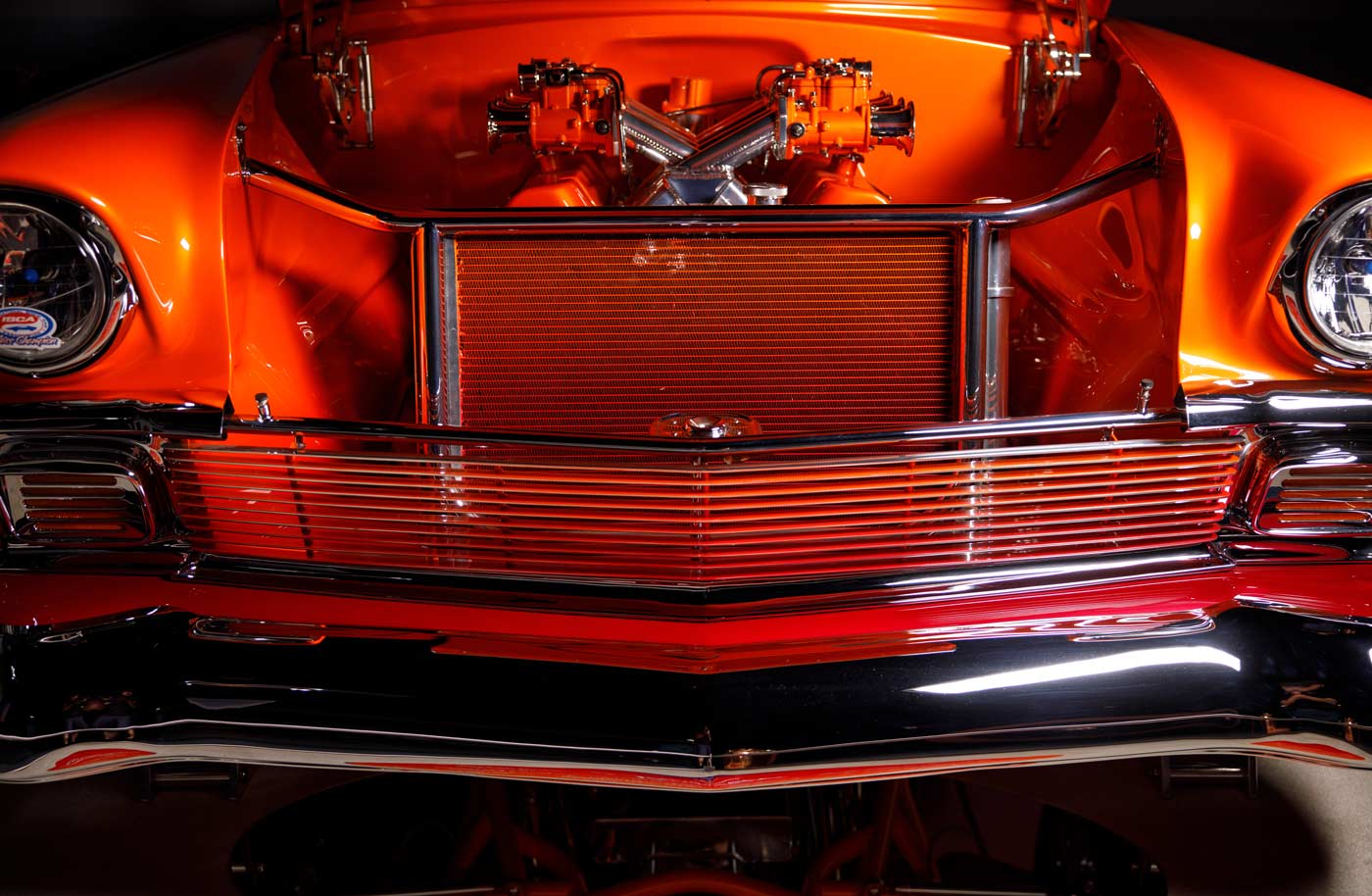 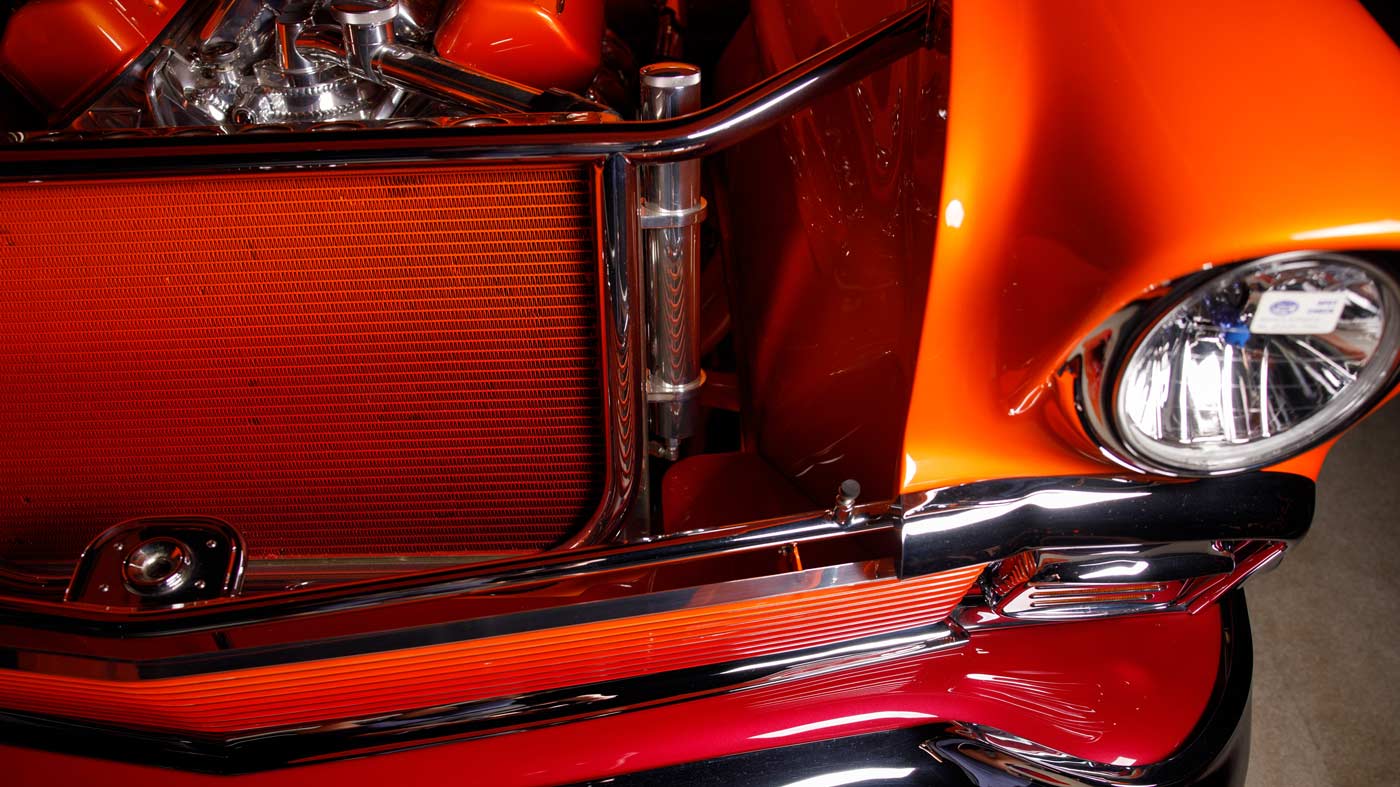 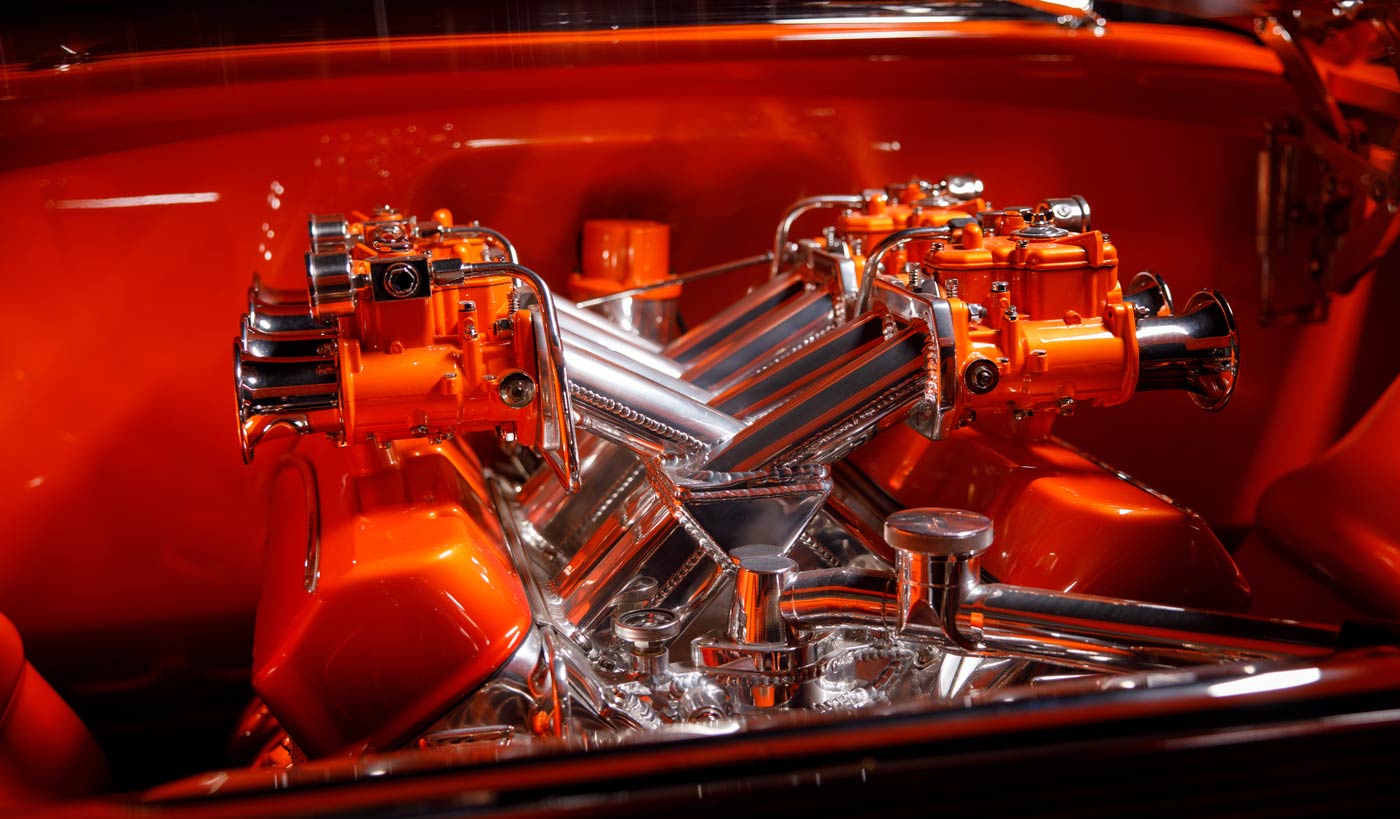 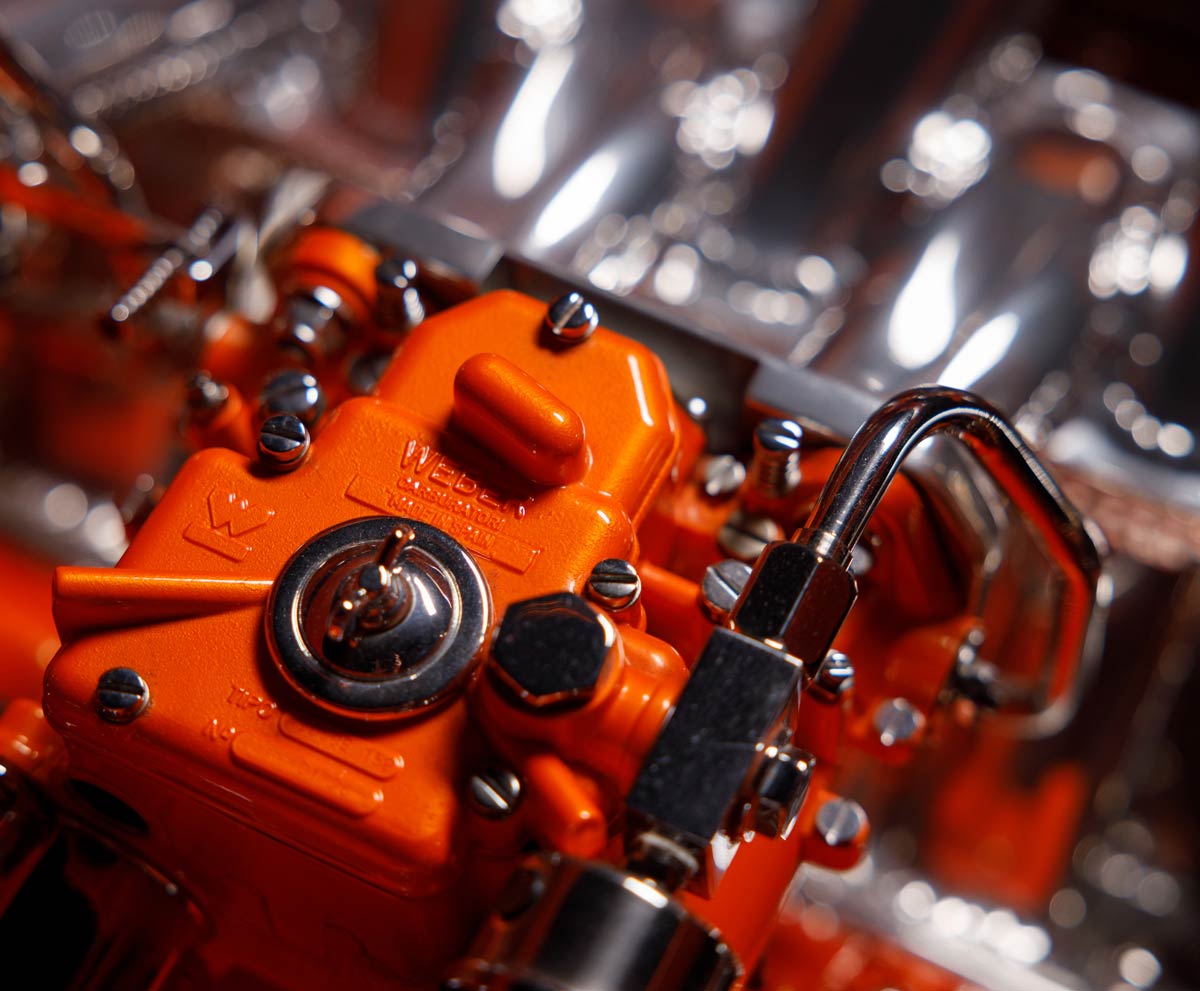 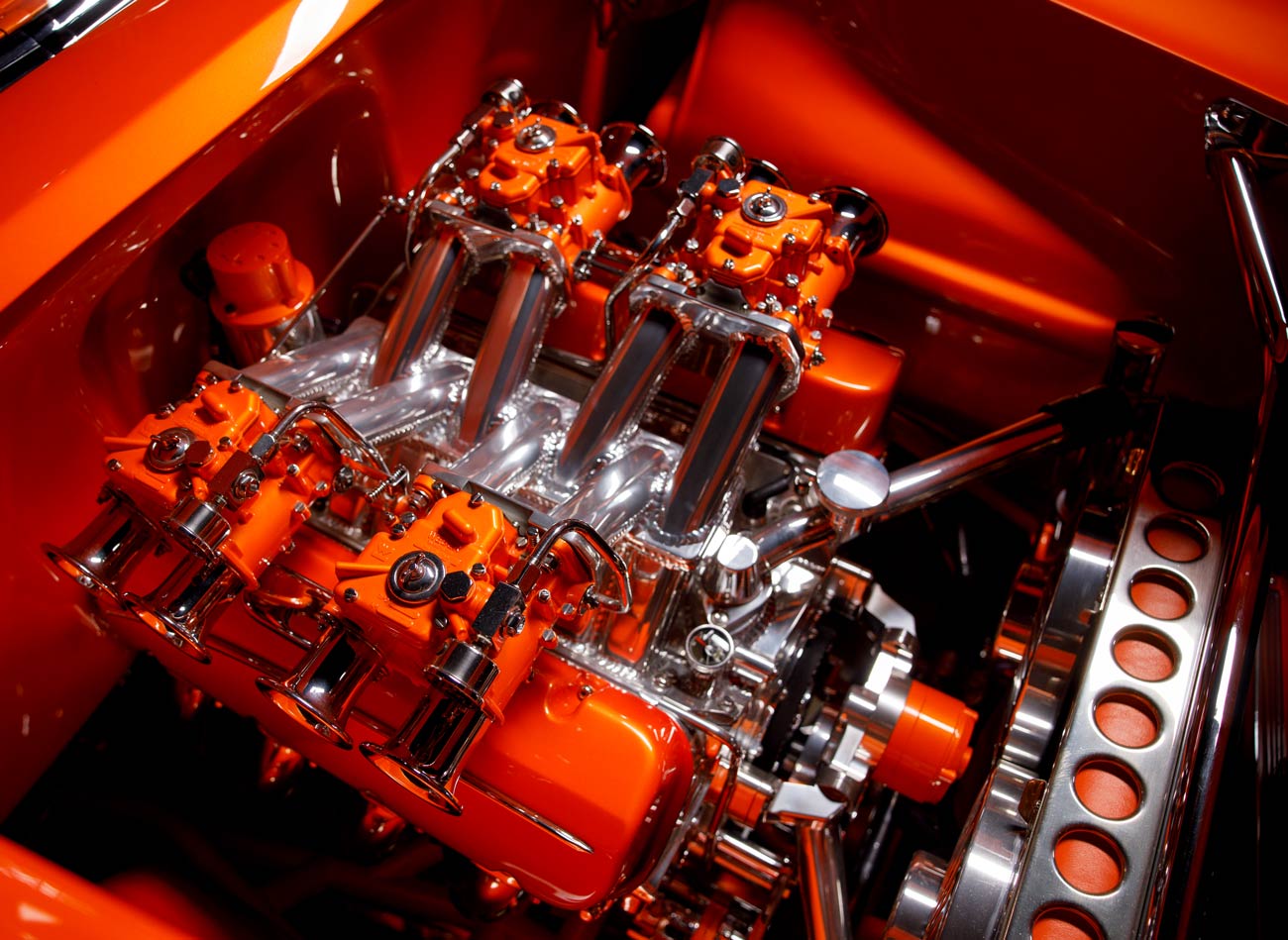 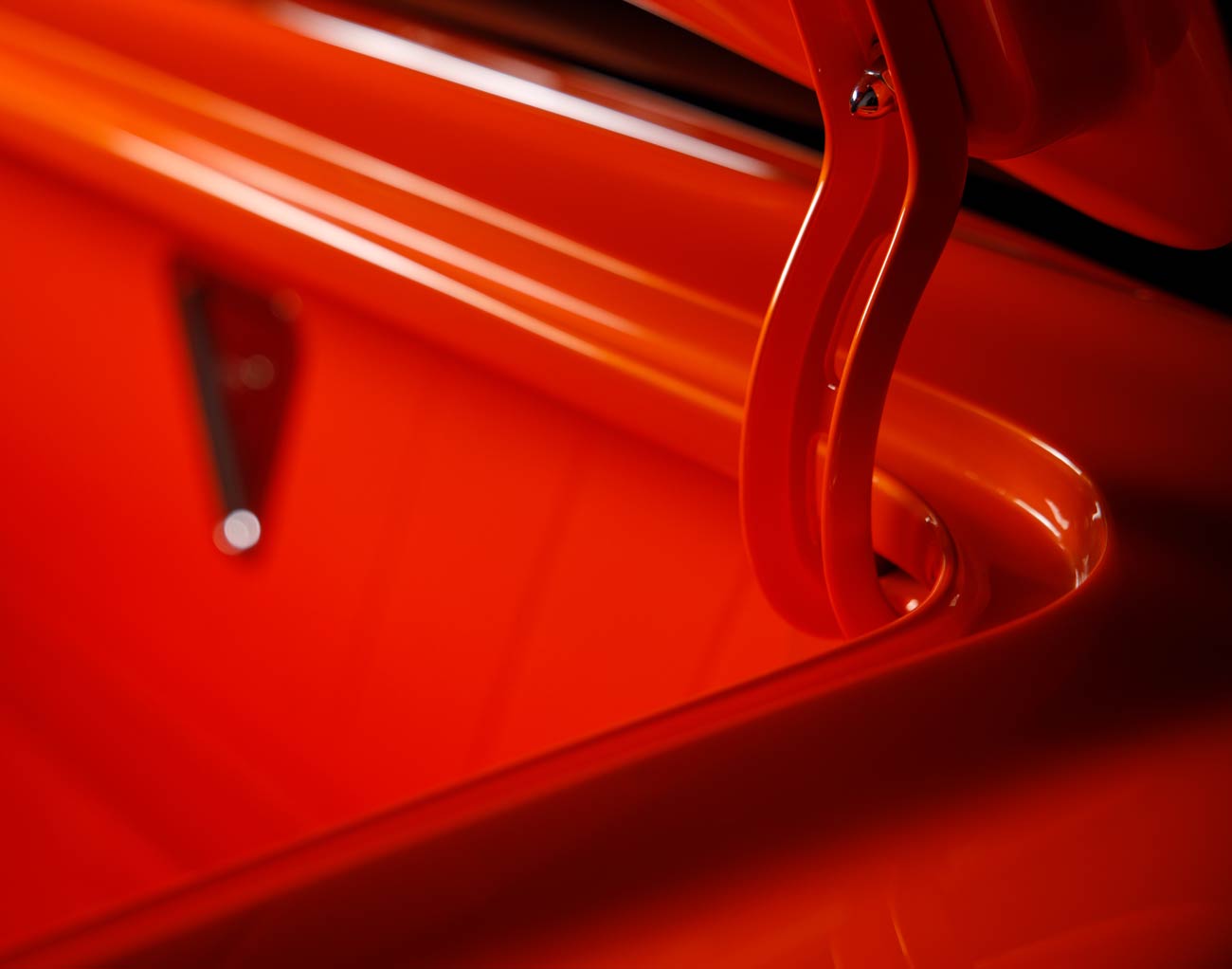 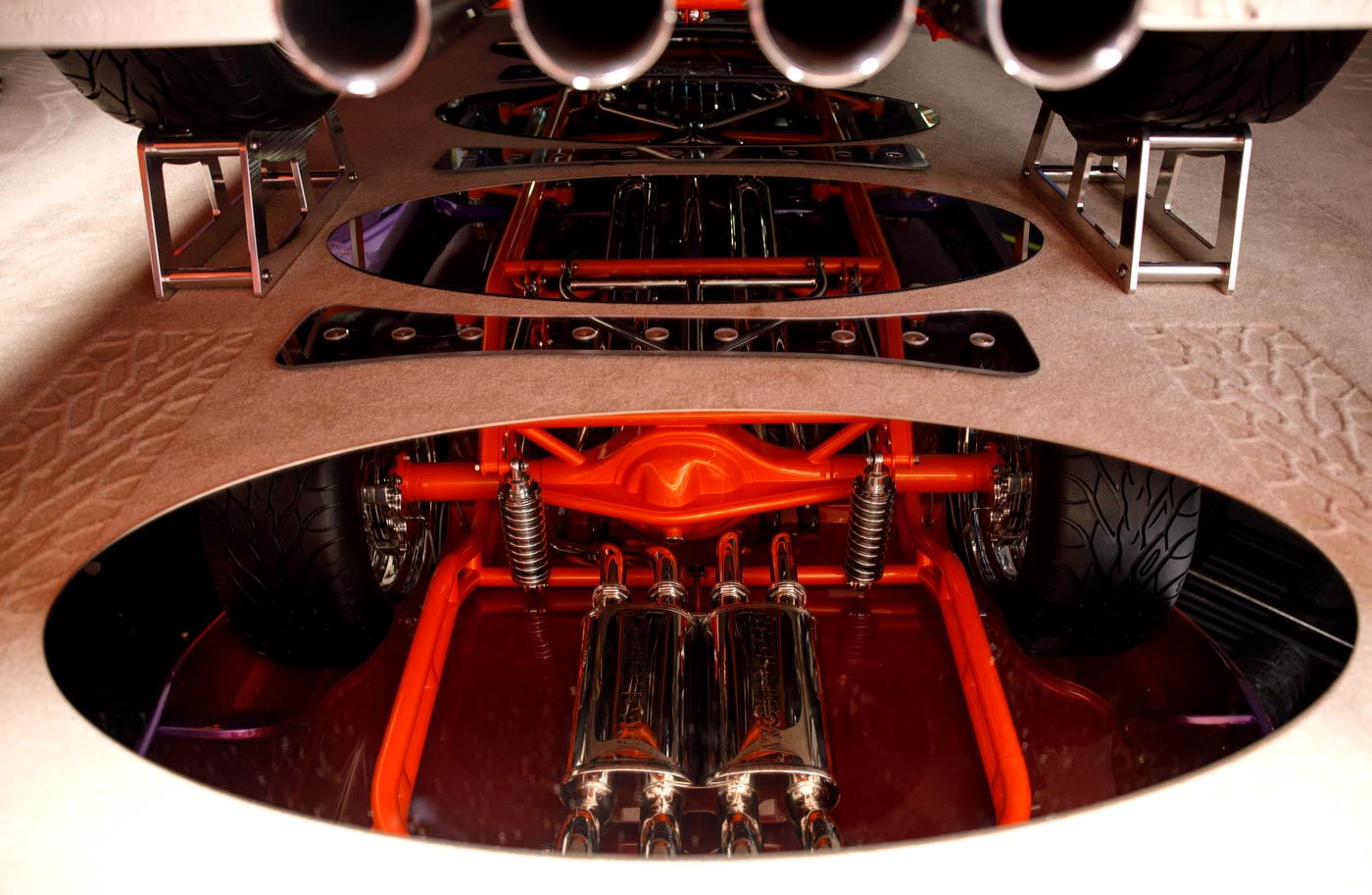 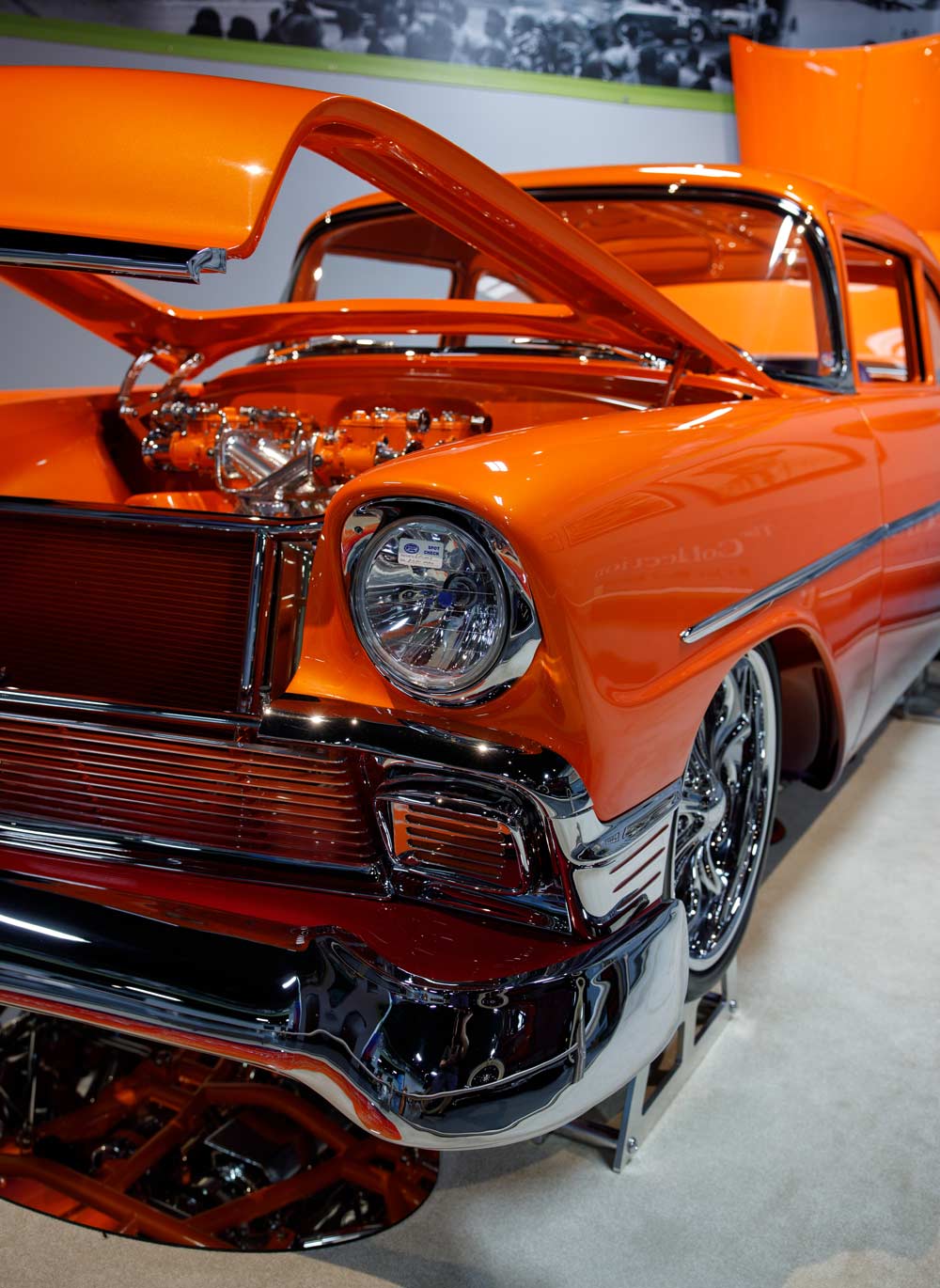 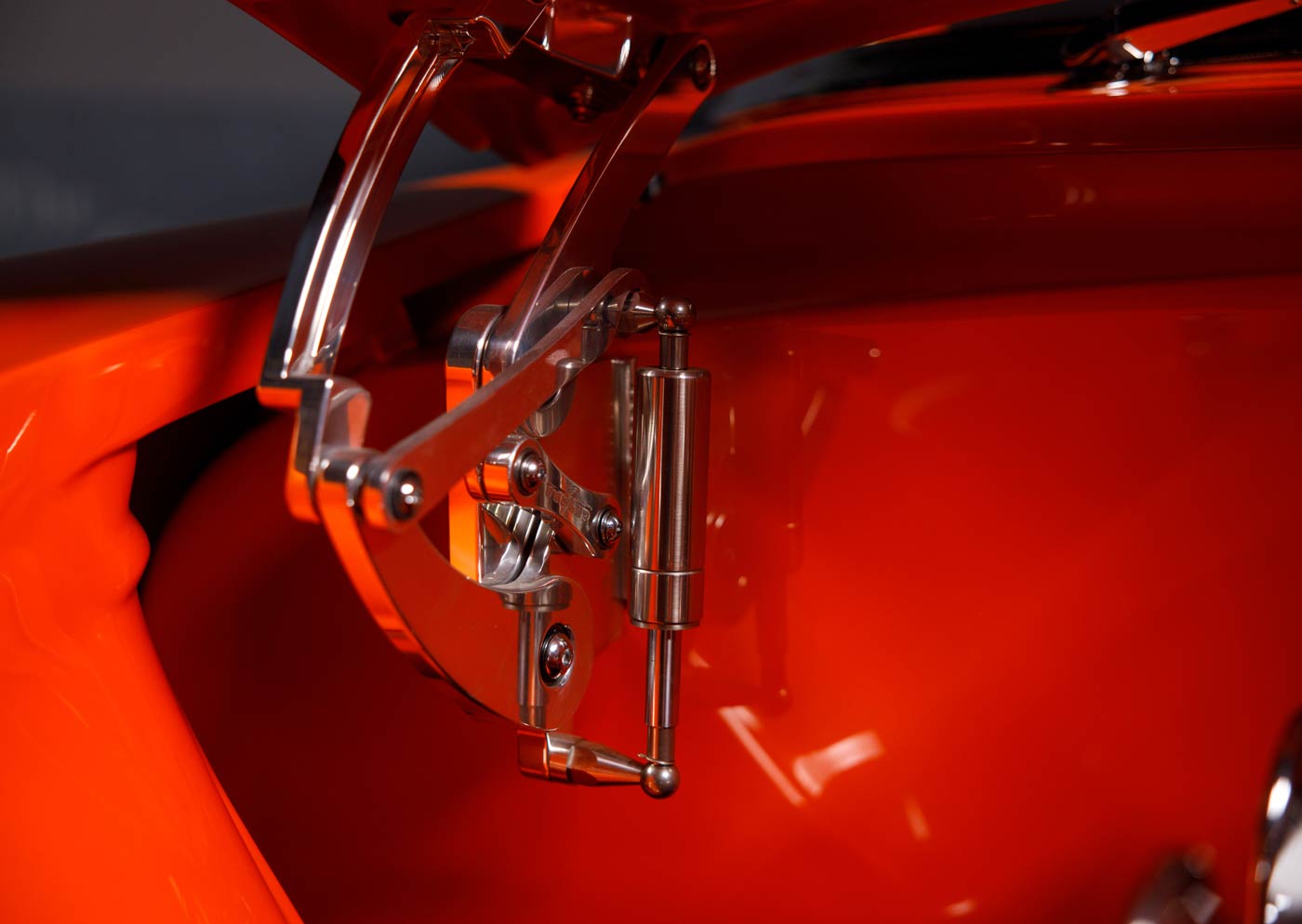 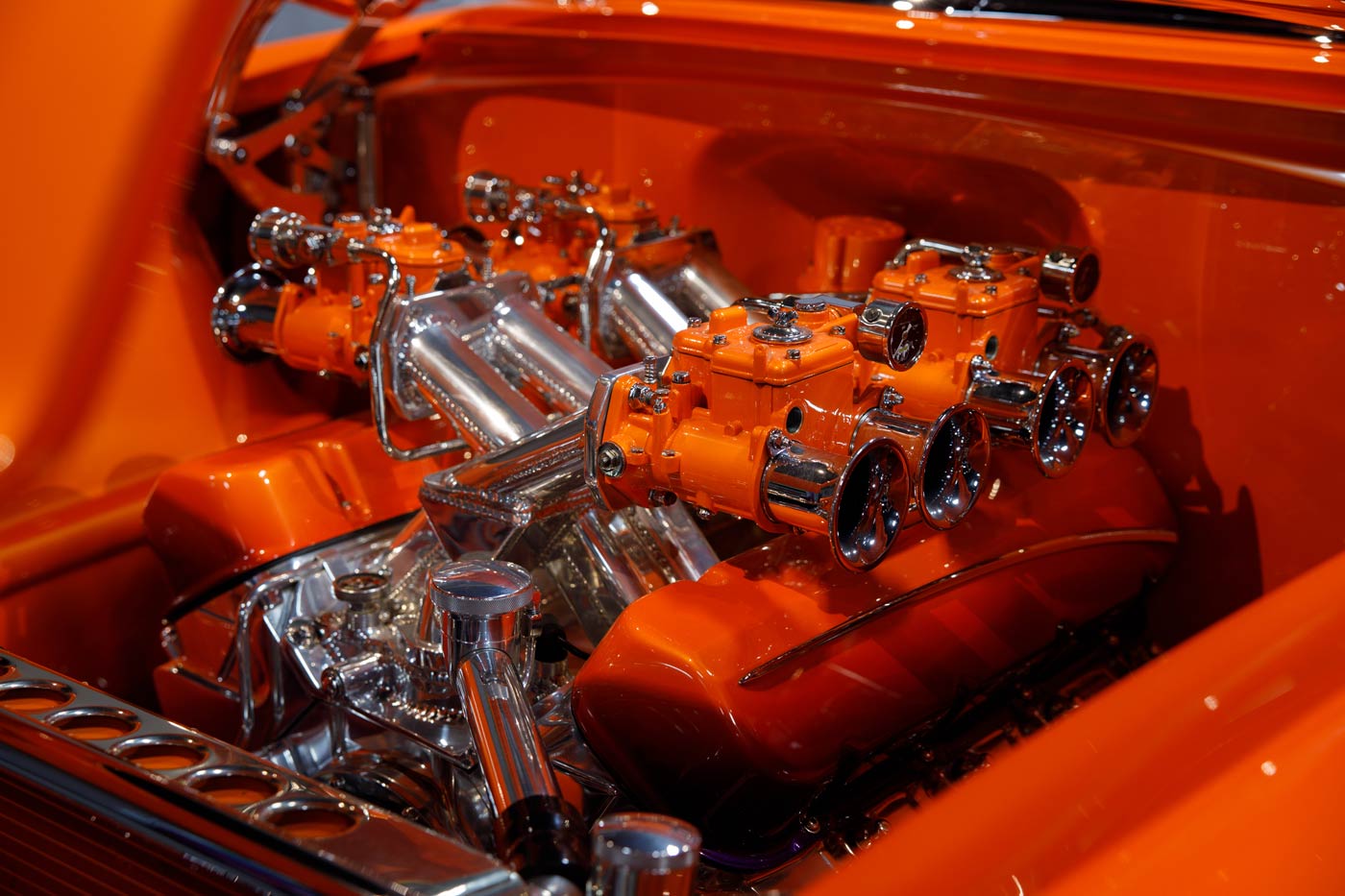 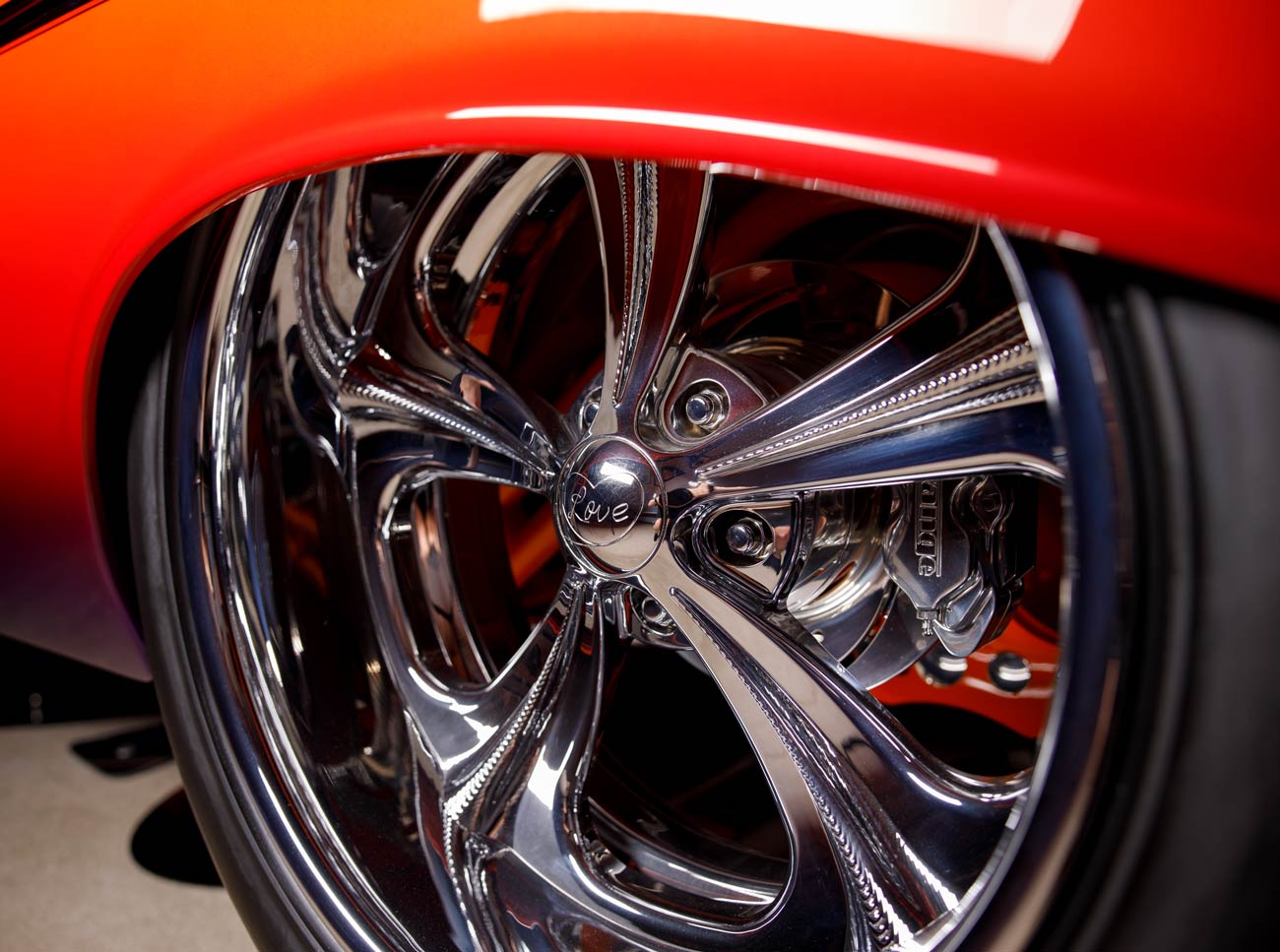 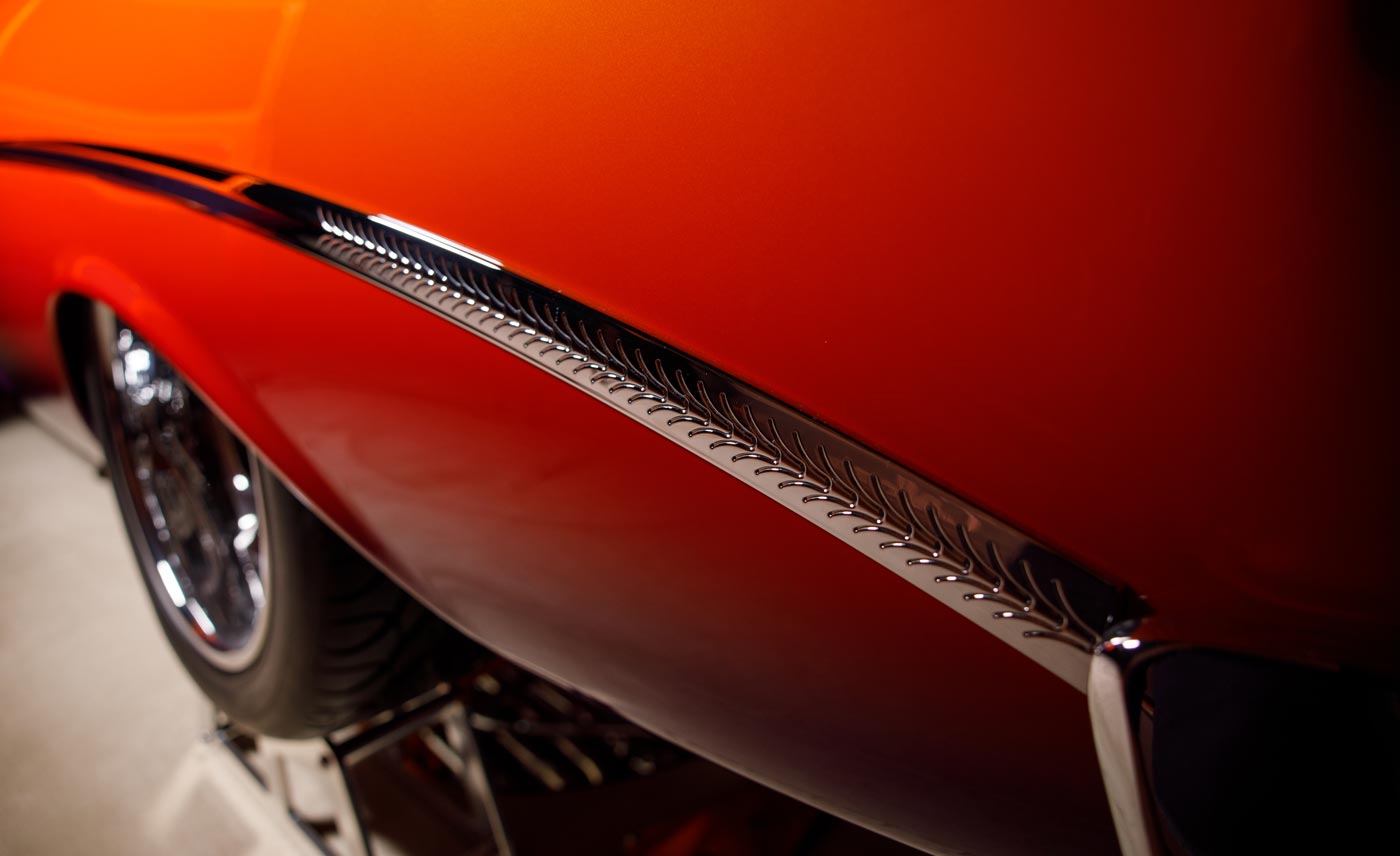 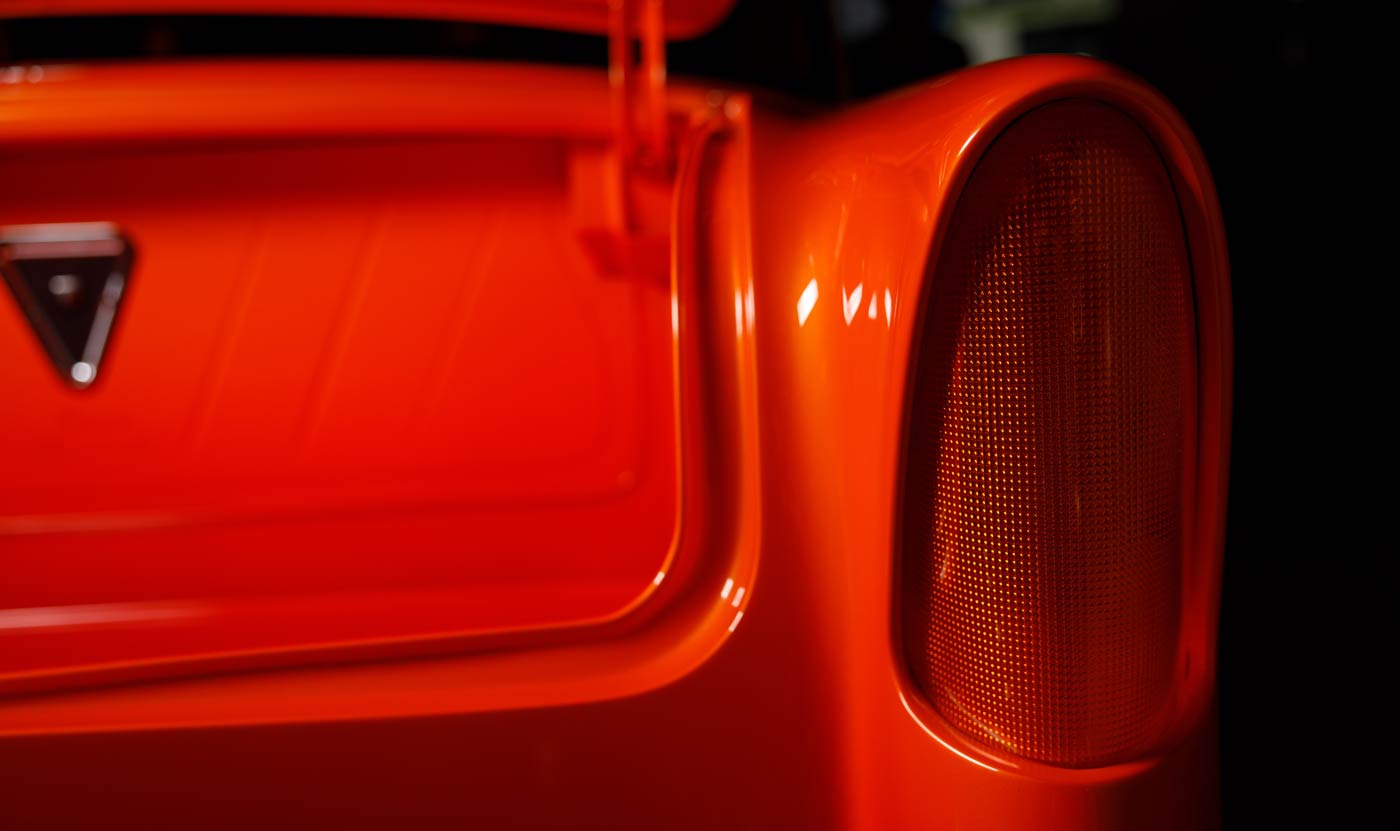 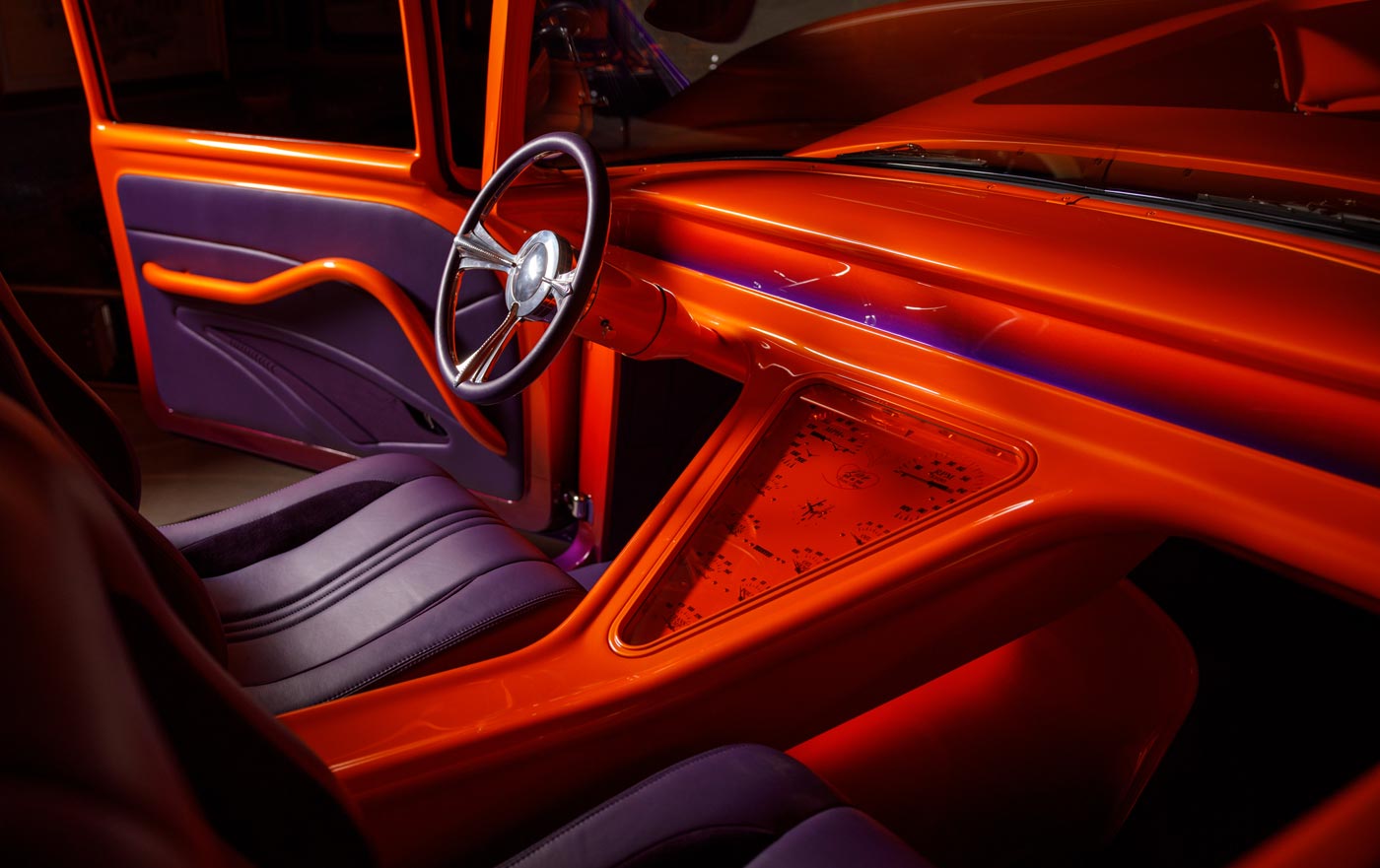 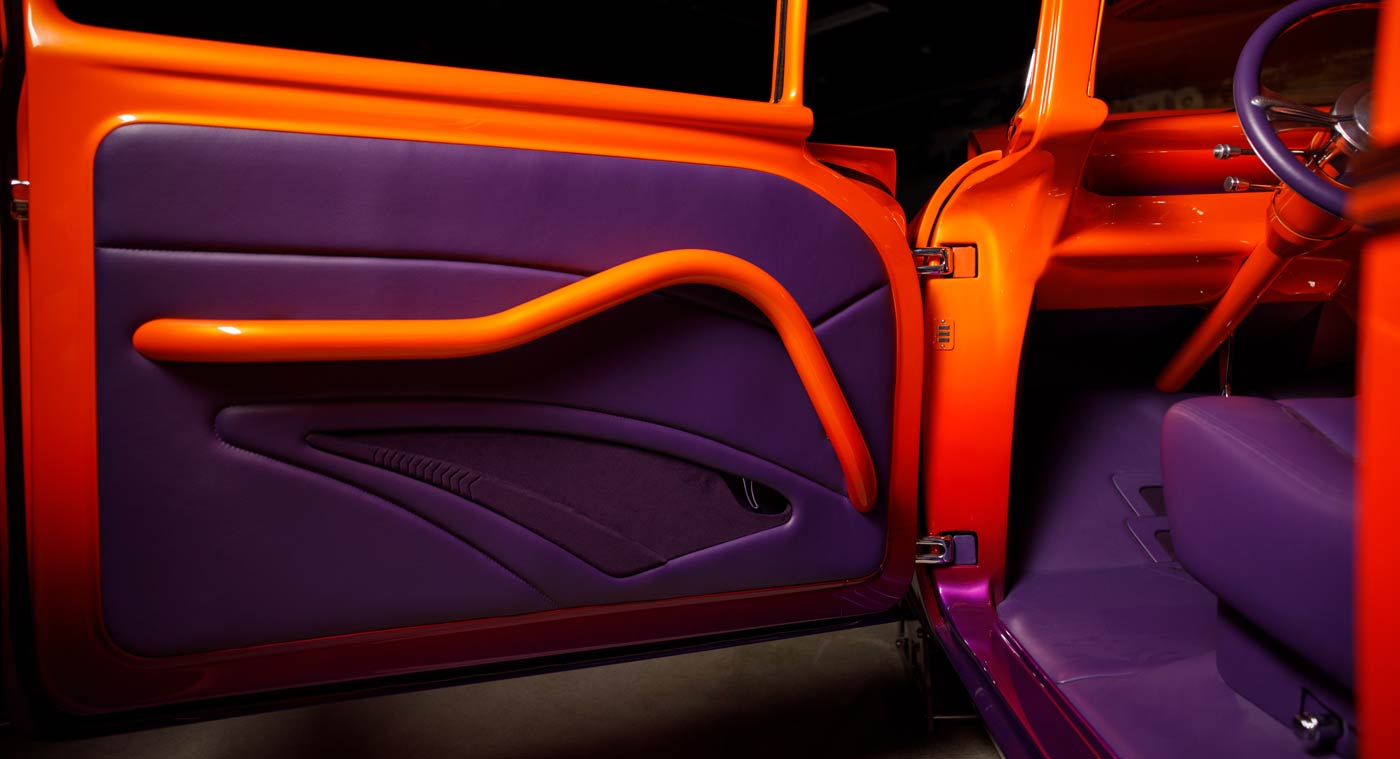 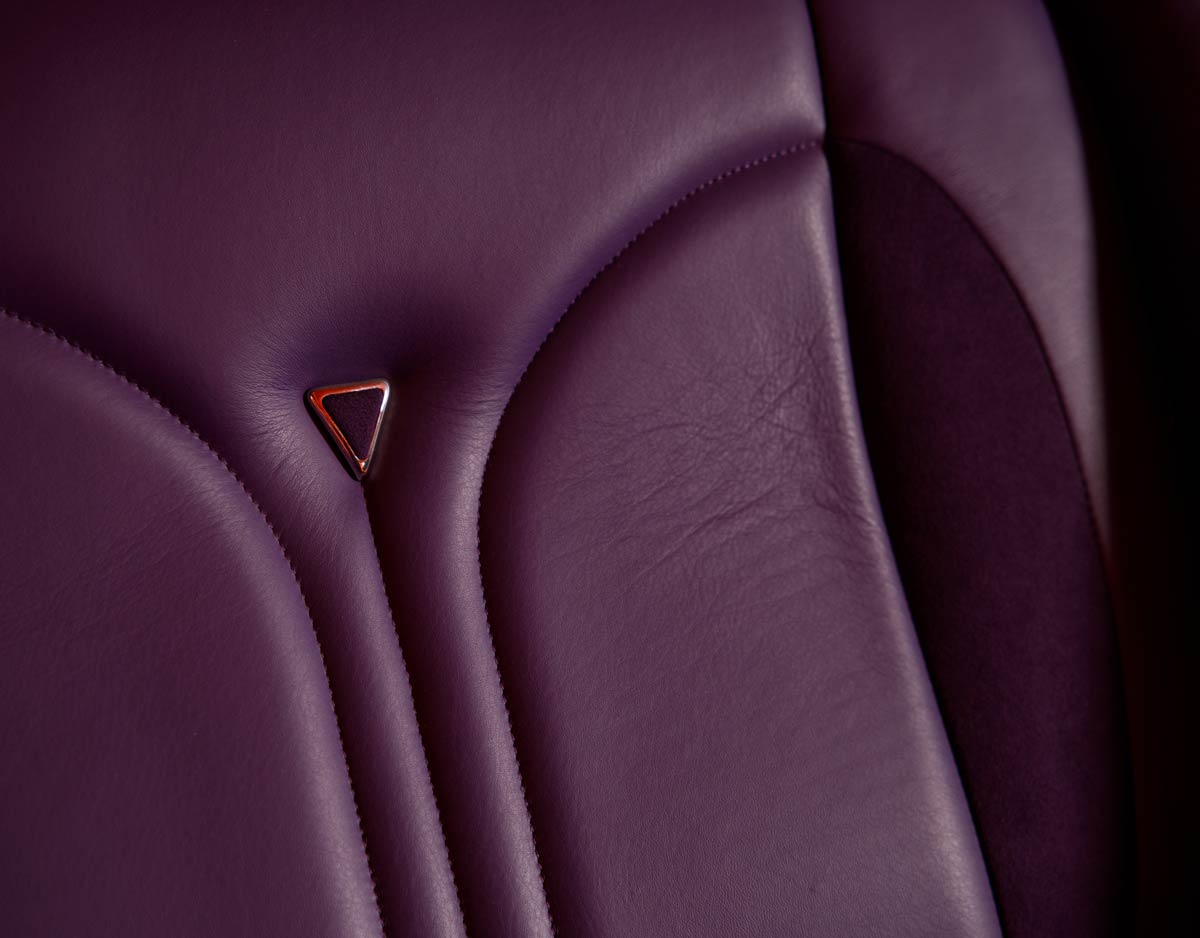 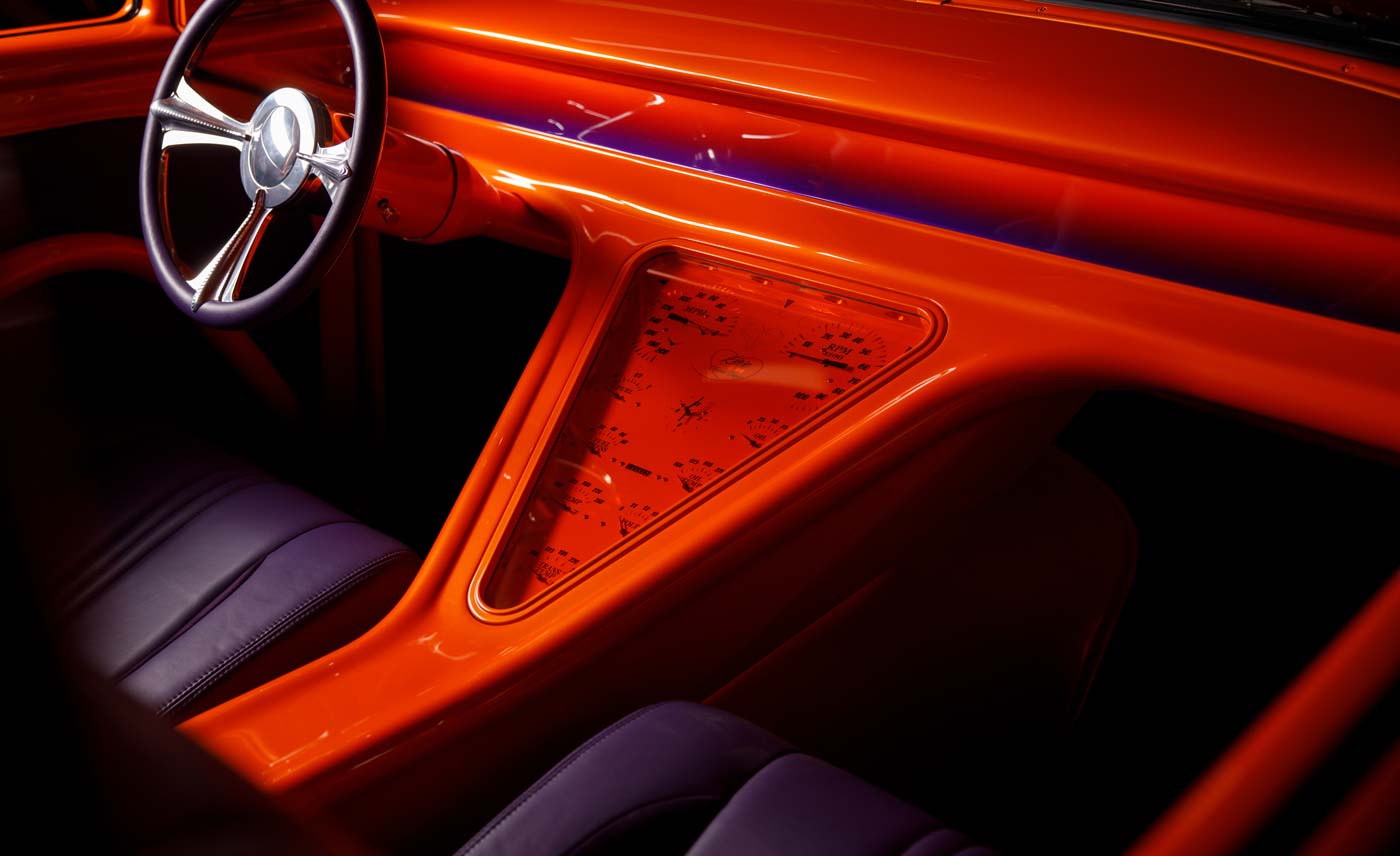 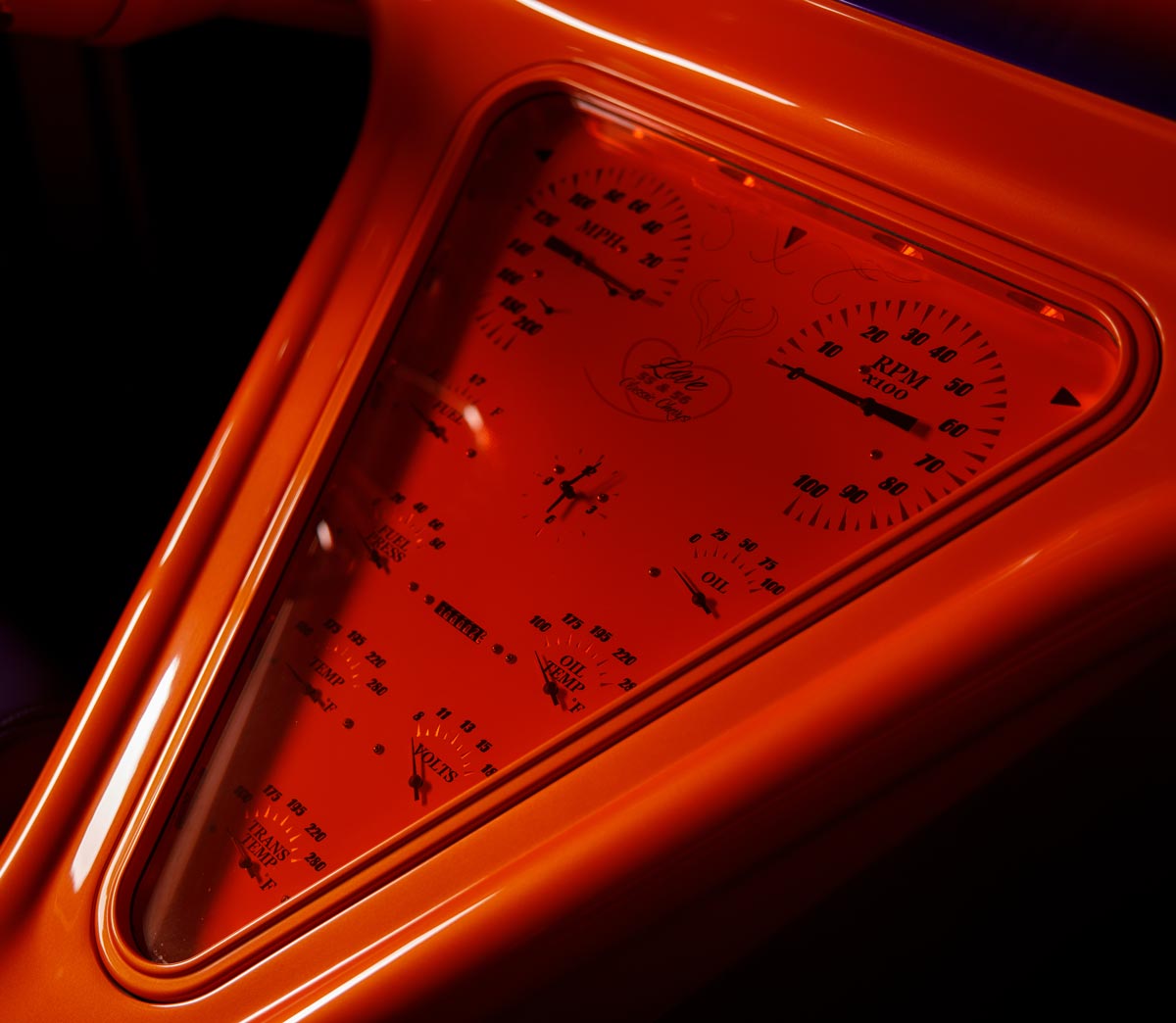 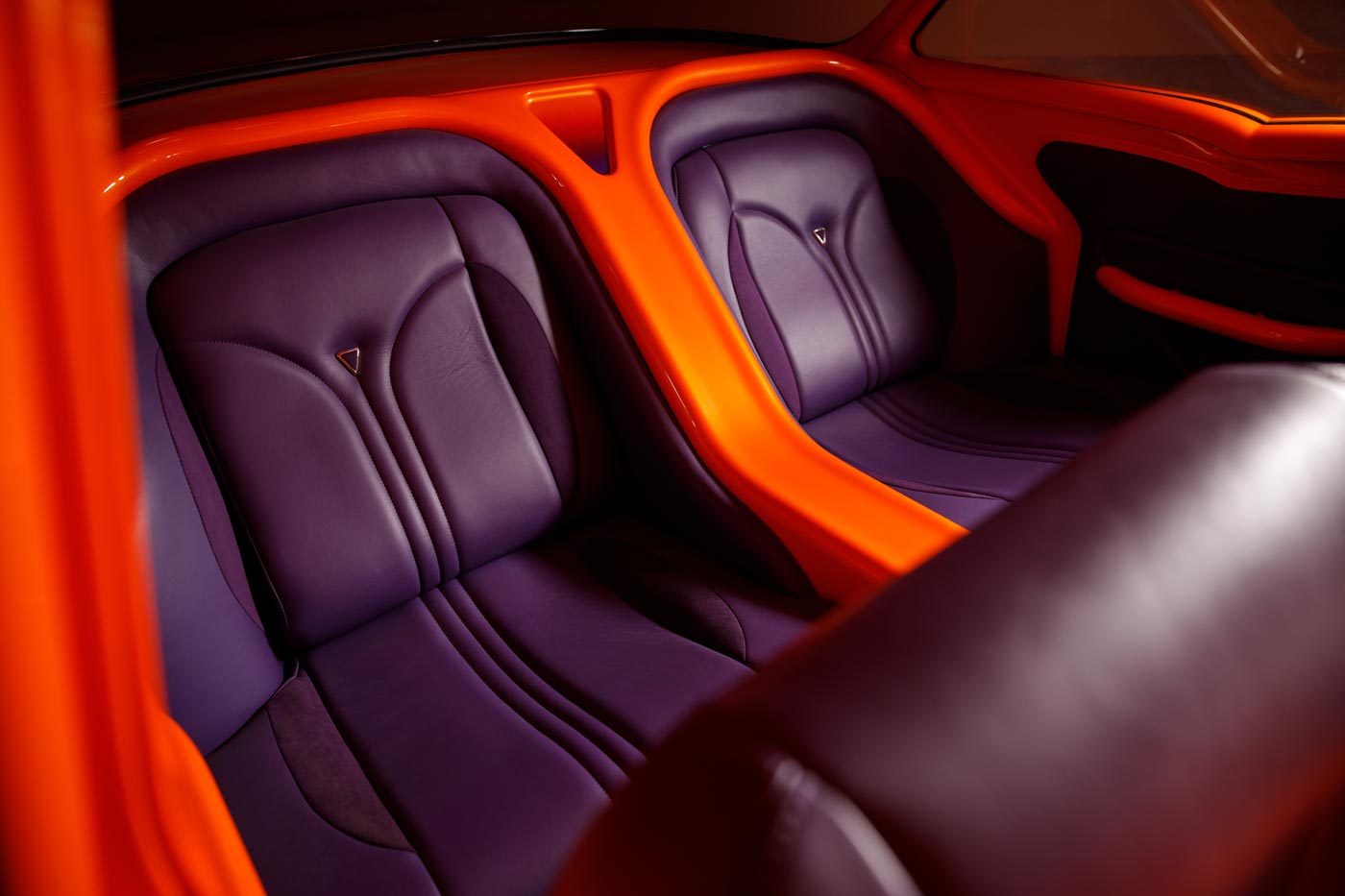 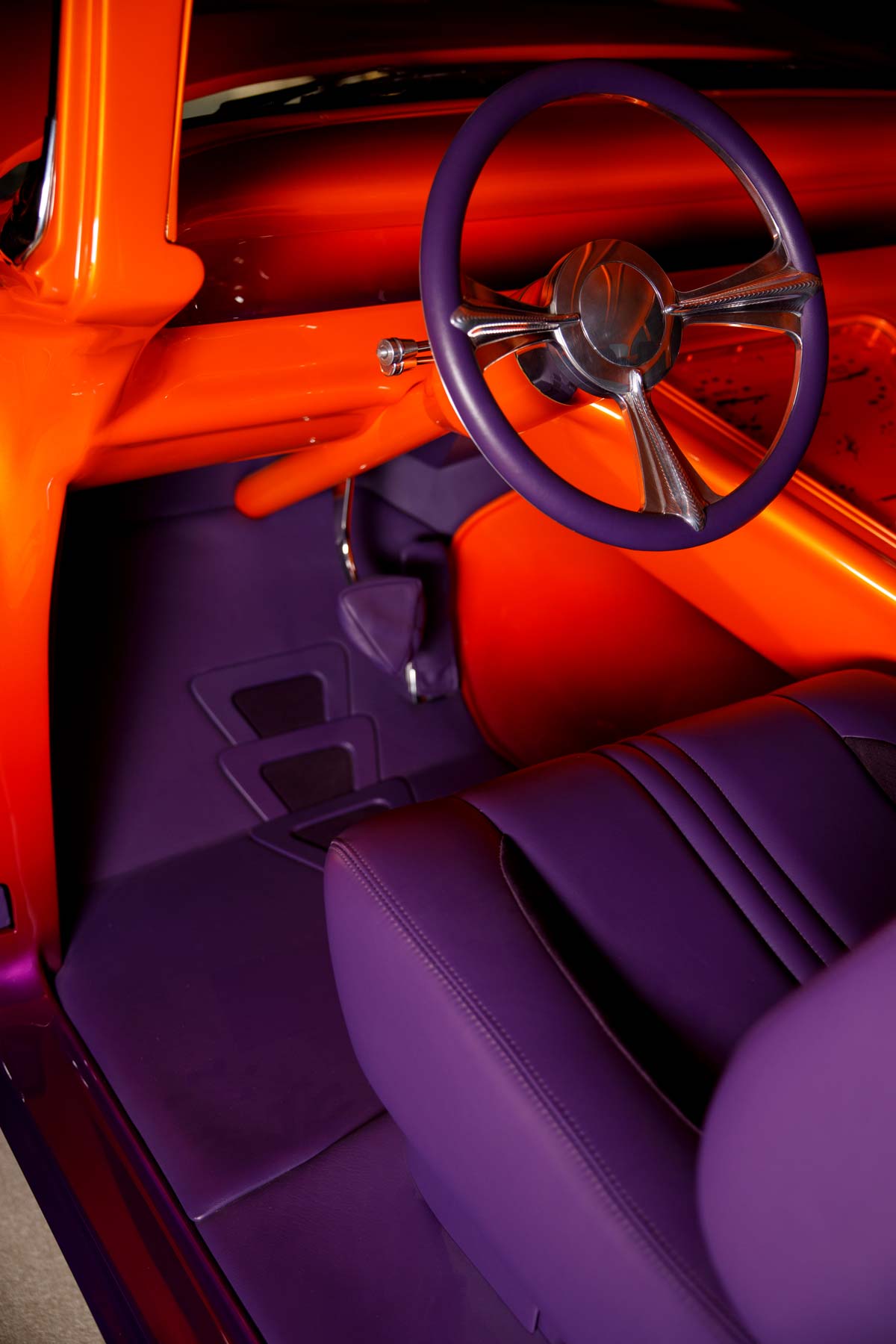 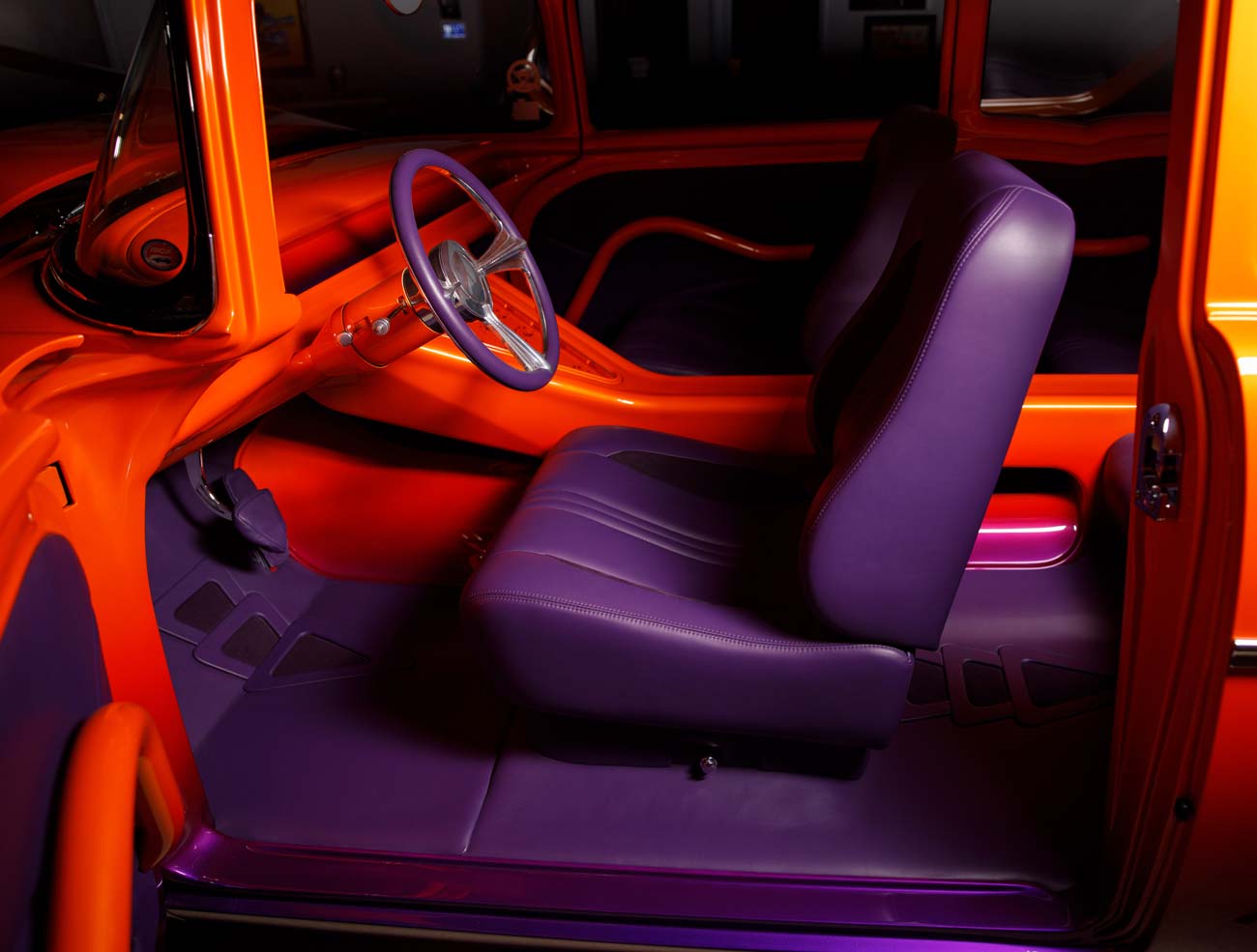 Any cookies that may not be particularly necessary for the website to function and is used specifically to collect user personal data via analytics, ads, other embedded contents are termed as non-necessary cookies. It is mandatory to procure user consent prior to running these cookies on your website.

SAVE & ACCEPT
error: The content is protected property of The JBS Collection.