The Marvelous Engines of The JBS Collection 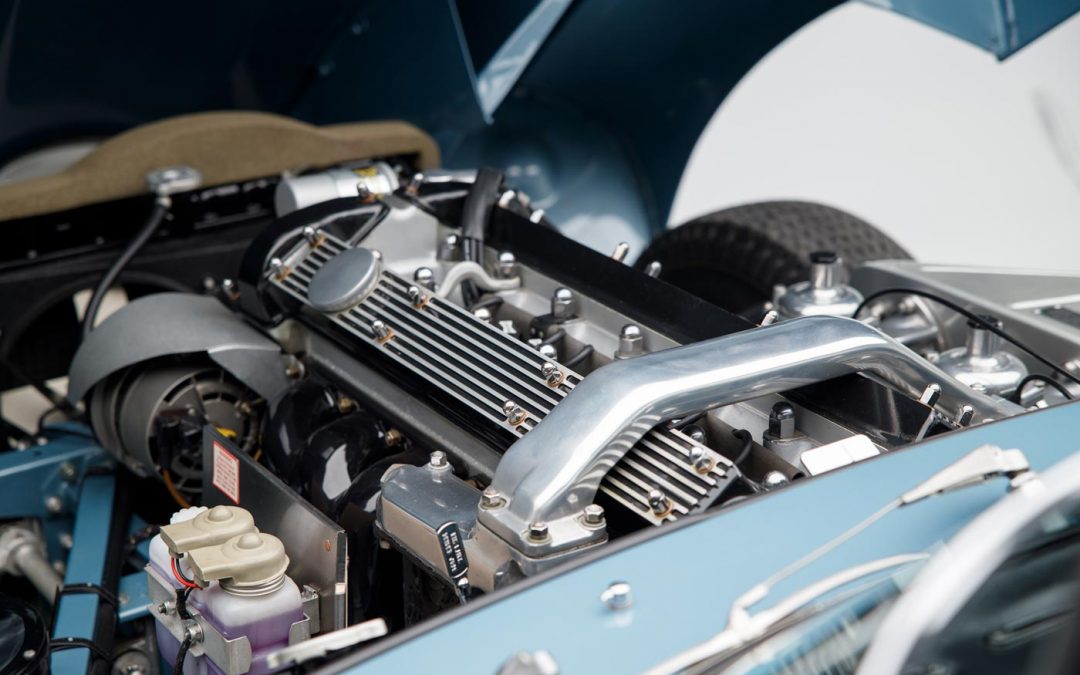 The engines that drive the cars of The JBS Collection are as exceptional as their exteriors. Each incorporates industry innovations of the time and provided outsized performance for their class. With greater capacity and increased efficiencies, these engines offered more horsepower to luxury car owners also looking to satisfy their need for speed.

Take a tour under the hoods of The JBS Collection cars for a look at the cosmetics of cutting-edge engineering that changed automotive manufacturing for the faster.

With a 0-60 time of just 7.2 seconds and a top speed of 140 mph, the 1968 Jaguar XK-E Roadster is a marriage between beauty and the power provided by its famous, straight-six (XK6), 4.2-liter engine. Easy access to the engine via the reverse-hinged hood is just a bonus.

The model was initially produced with a 3.4-liter engine but went through a series of iterations: reduced to a 2.8-liter for entry-level XJ6 models in 1968; being bored out for racing to 4.2-liters and released in 1964 as an official 4.2-liter model; and the “new” 3.4 which replaced the 2.8 in entry-level XJ6 cars. 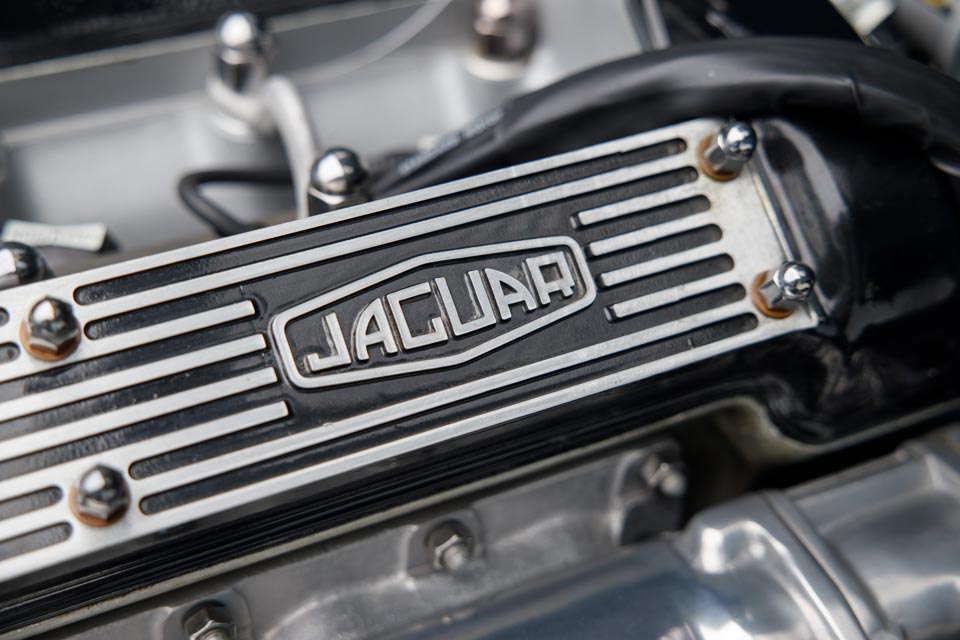 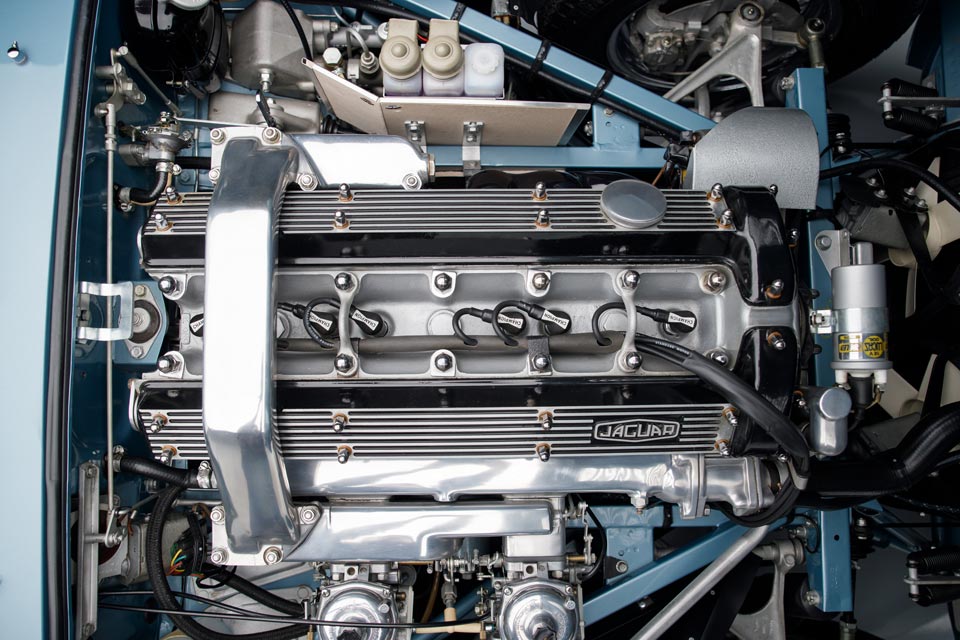 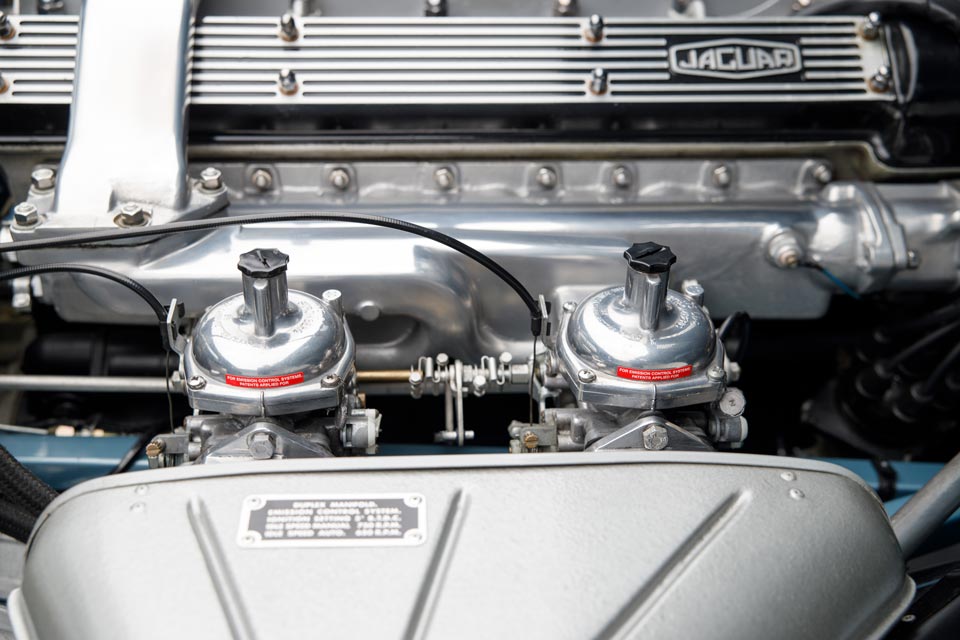 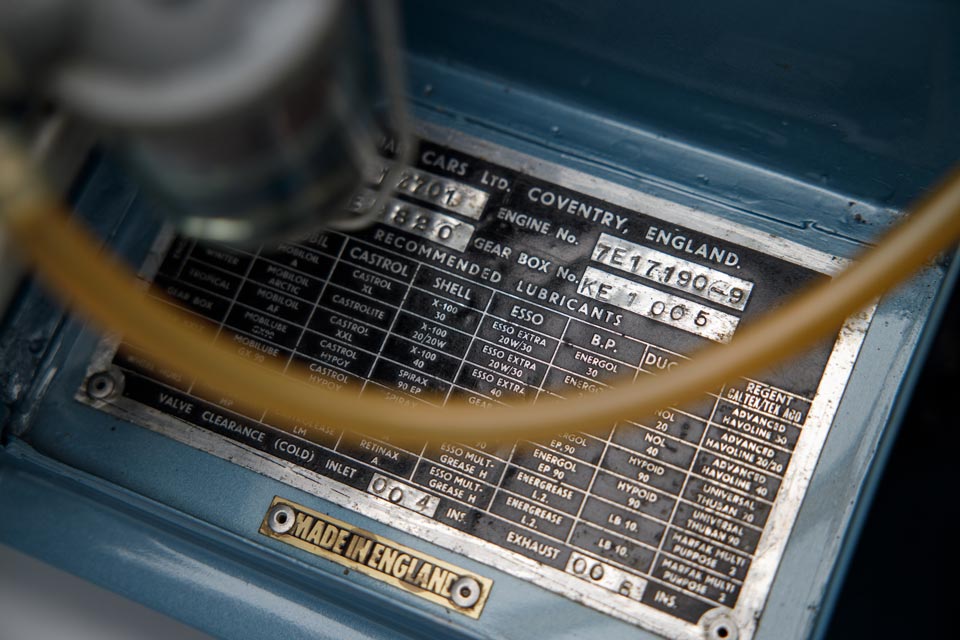 This 2014 Ferrari F12 is a showstopper with an award-winning engine. Following its introduction in the inaugural F12, the naturally aspirated, 6.3-liter Ferrari V12 engine won the 2013 International Engine of the Year Award in the Best Performance category and Best Engine above 4.0 liters 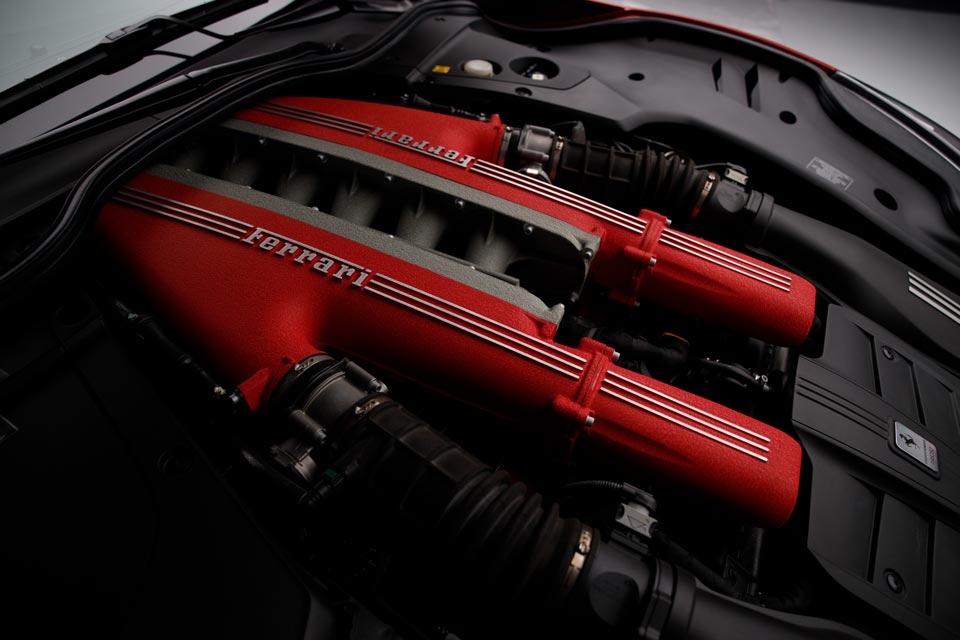 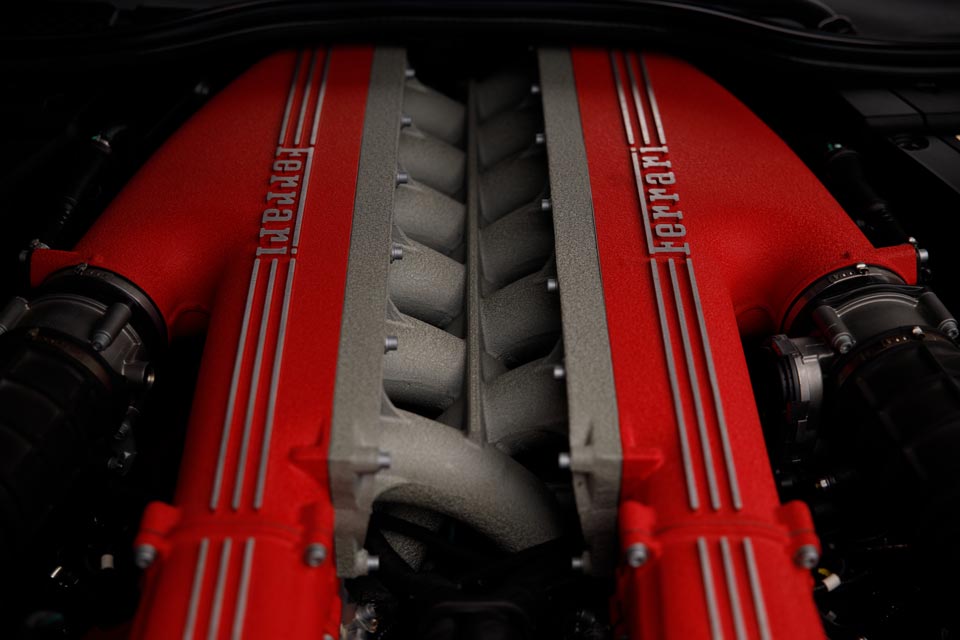 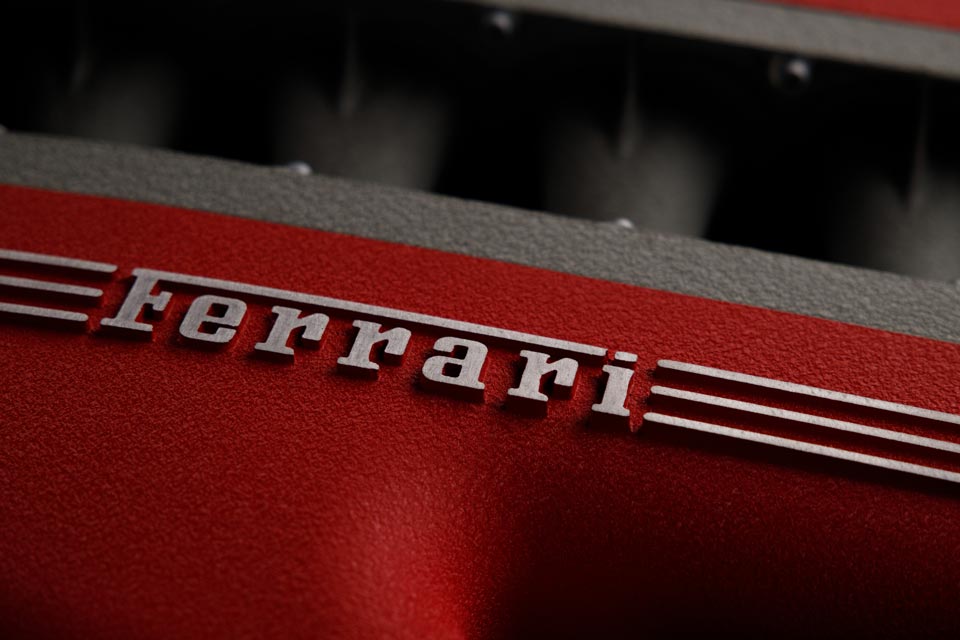 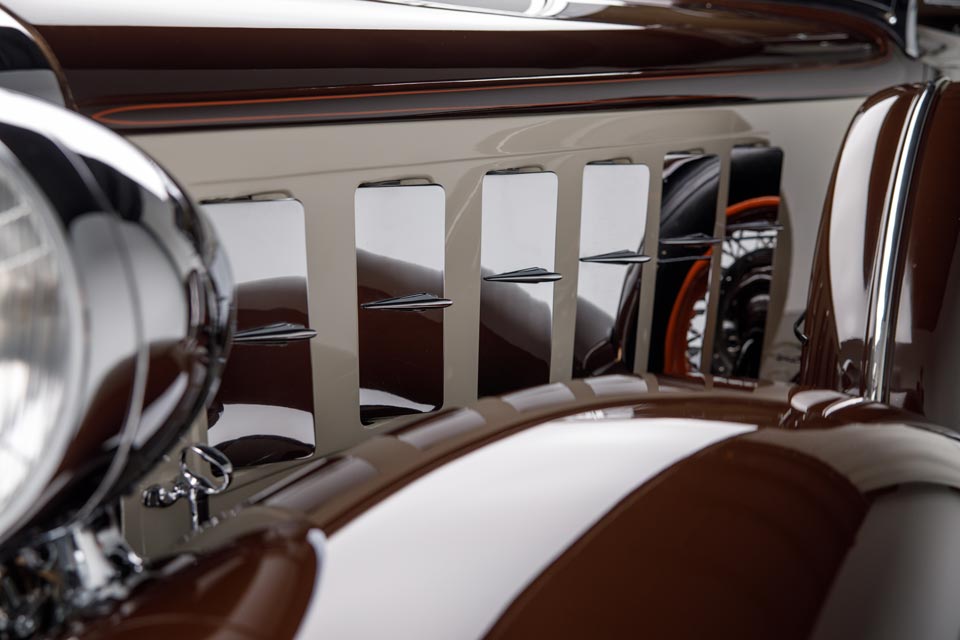 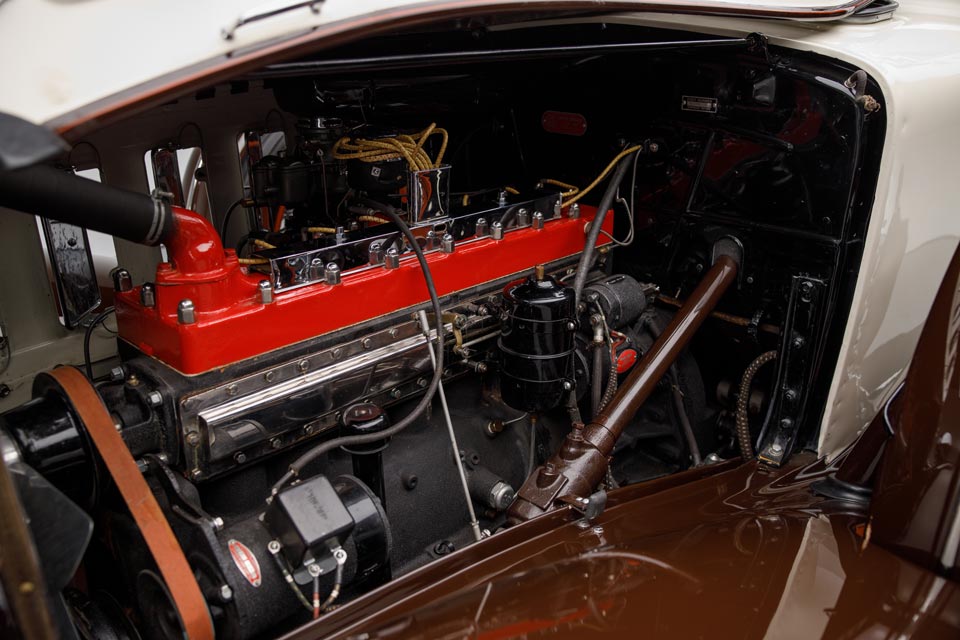 The 1934 Auburn 1250 Salon Cabriolet engine makes the automobile a heavy hitter. Weighing in at 1,096 pounds and measuring 391 cubic inches, this engine’s 160 horsepower propelled the car at speeds of over 100 mph at its top end. 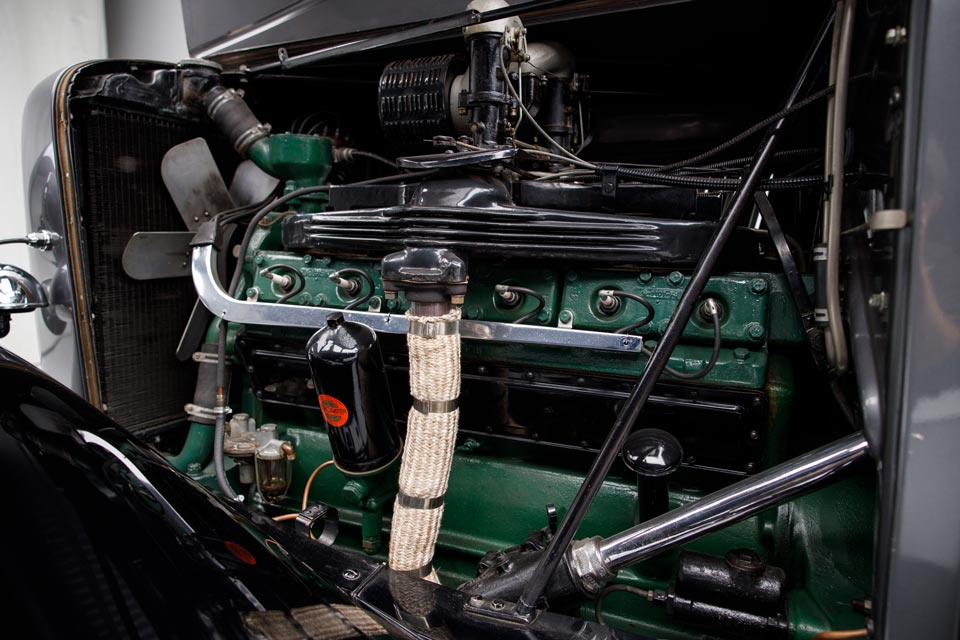 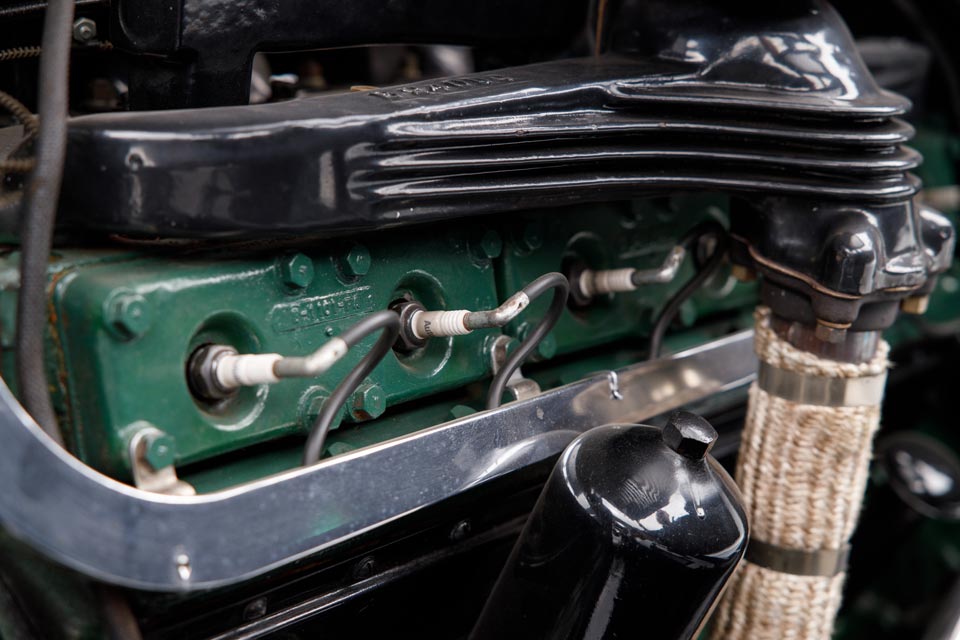 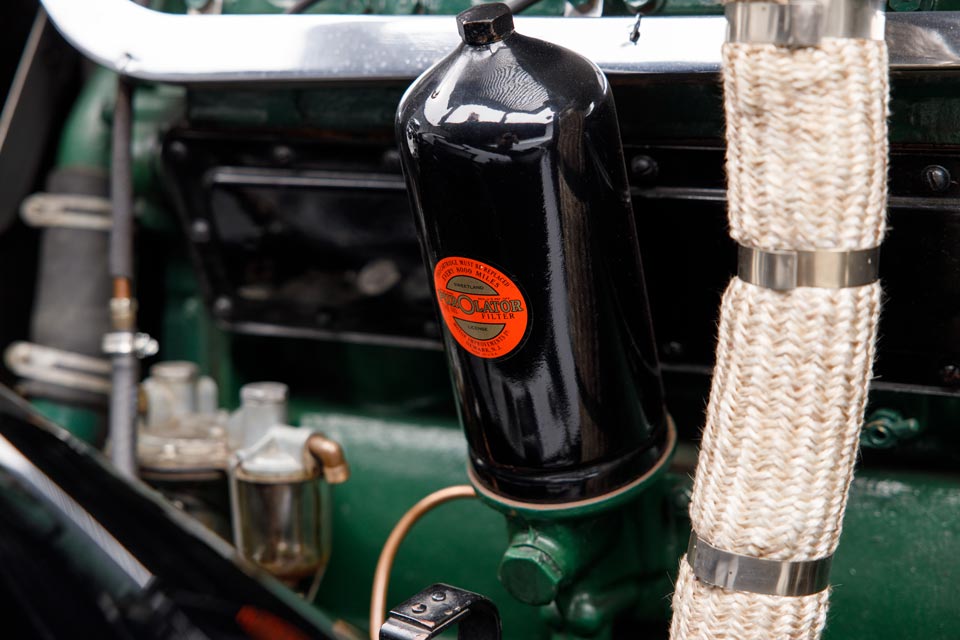